What Is The Law On Murder In Idaho And what Are The Punishments For It?

In case a person is charged with murder and has been arrested for the offense, it is imperative for him/her to comprehend the charges raised and what their legal rights in Idaho are. In Idaho, murder charges are categorized as 1st-degree and 2nd-degree murders.

A 1st-degree murder is a deliberate and premeditated killing of a person in the state of Idaho. It usually needs a murder that has killed an individual after deliberating for some time irrespective of how brief the duration is to ponder about the offense he/she will commit. The state has many other ways when murder can be regarded as a 1st-degree homicide. Take a quick look at how a homicide can become the 1st-degree murder in Idaho:

Let us start by defining a murder first. It is the illegal killing of an individual intentionally or with a malicious motive or torturing a person intentionally that leads to the latter’s death. In Idaho, a murder falls within the category of the first degree when:

· The accused has murdered a fireman, peace officer, officer of a court, executive officer, the prosecuting attorney or the judicial officer who was discharging his/her official duty in a lawful manner 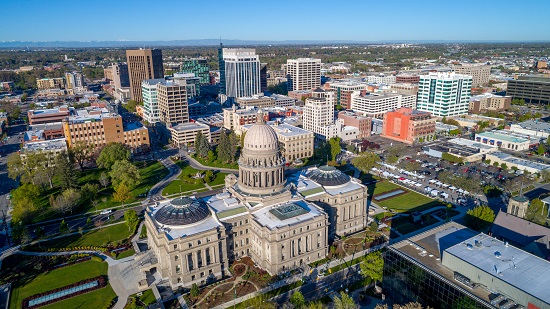 · The killing was performed by torturing, lying in wait, poisoning or any other premeditated and  deliberate killing

· When a person committed the murder while attempting to perpetrate or perpetrated, or committed aggravated battery on a kid below 12 years, rape, and burglary, robbery, through a terrorist act, mayhem, and arson or used a chemical weapon, biological weapon, or a mass destruction weapon.

· A person committed murder while attempting to escape or escaping from jail.

· An individual incarcerated in jail committed a murder upon prison personnel or a person who visited the jail or a prison inmate.

· A person commits a murder who is already sentenced for committing a 1st-degree or 2nd-degree murder. The scenario also includes all individuals that are on probation or parole from such a sentence. 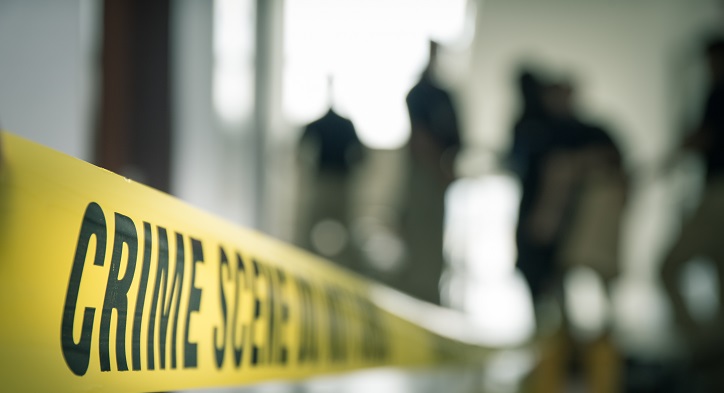 First-degree versus second-degree murder in Idaho

· How a murder is classified is based on the circumstances and the facts of the homicide charge. However, the most common distinction is premeditation that includes acts like vengeance, poisoning, torturing, or lying in wait. It should be noted that premeditated murder is always regarded as a 1st-degree murder.

· A murder in Idaho can be also categorized as a 1st-degree murder when the victim is a kid below 12, an officer used in the court, police officer, or when the offense was committed while committing another severe felony like robbery, rape, arson, etc. It can be also a murder committed while trying to run away from one of the correctional facilities.

· A murder that does not fall within the category of the 1st-degree murder is regarded as a 2nd-degree murder. Typically, it refers to killing a person purposefully, which is not a premeditated act meaning that the murder happened suddenly. 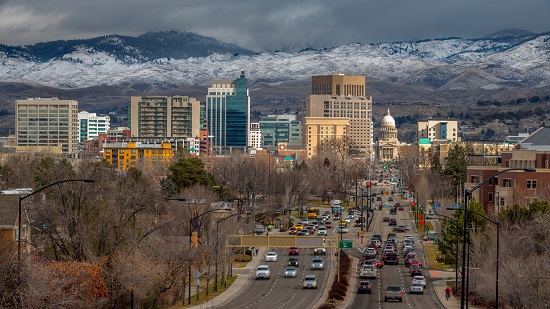 Punishments for 1st-degree and 2nd-degree murders in Idaho

The murder laws of the state of Idaho specify that each individual convicted of first-degree murder should be either penalized by a life imprisonment term or by date subject to the condition that the prosecutor files a notice of intent in writing asking for a death penalty for the guilty.

In case the prosecution does not seek a death penalty, there will be a penalty of a minimum jail term of 10 years for the convicted by the court.  The offender is not eligible for decreasing his/her prison term for good conduct, credit, or parole during this sentence period.

Second-degree murder in Idaho is penalized by a minimum jail term of 10 years and a maximum punishment of fixed life sentence.