What is the Law on Arson in Illinois and What are the Punishments for it?

A crime wherein an explosive or fire has been used to damage property typically falls under the umbrella of an Arson crime.

Illinois law clearly defines as to what is defined as arson, thereby omitting many other fire-related crimes. Arson crimes under section 720 ILCS 5/20-1 (a) are defined as:

Common motives of Arson in Illinois: 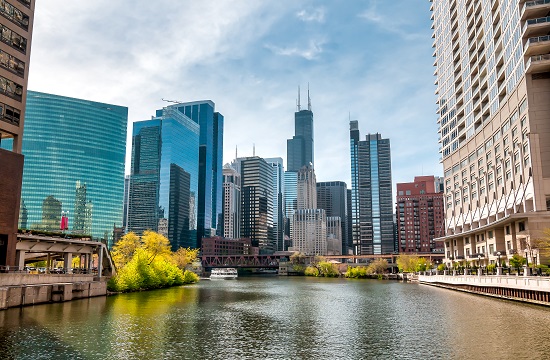 What does the law define under arson cost?


Arson fires endanger human life irrespective that the infrastructure was occupied or not at the time of the act. Such blazes are a major concern when there are people in the building or when an open field is ignited as the loss to human life is maximum in such cases. 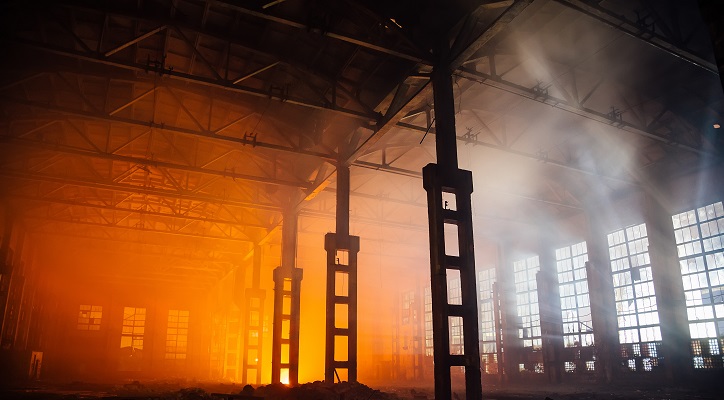 The Illinois Arson law offers all its residents to call a State Arson Investigator if:

In addition to providing the hotline, Illinois also has an Advisory Committee which holds the responsibilities for recognizing, awarding and encouraging the residents in arson investigations or possible arrests. 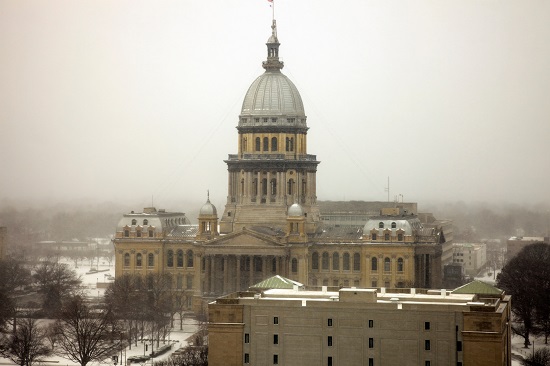 The state of Illinois vs. Arsonists

A felony is said to have been occurred when the State is able to prove that fire was actually arson. As a part of the investigation, a detailed written report is submitted by the fire marshall or an investigating officer. Trials usually take place in the presence of a jury with the state building a case based on circumstantial evidence.

The case that the State will typically prepare is a foolproof one to avoid any questions from even a single juror. A conviction may result in the following penalties:

The office of the State of Illinois helps residents preventing possible arson with the following guidelines: