According to Illinois law, charges of breaking and entering are based on the breaking and entering laws of Illinois. These charges require the prosecution to establish beyond the reasonable doubt the defendant’s entry into a building, car, plane, boat, trailer, car, etc. or his/her staying back there without the required authority. There should be an intention of committing a theft or a felony.

Additionally, the breaking and entering law of the state considers it a crime when a person is equipped with burglary tools and has the intention of committing a burglary even though he/she has not entered into a car, plane, boat, trailer, or building.

However, it could be tough for the prosecution to prove the intent. It makes sense to consult one of the experienced criminal defense lawyers who is experienced in these cases to help out the clients. 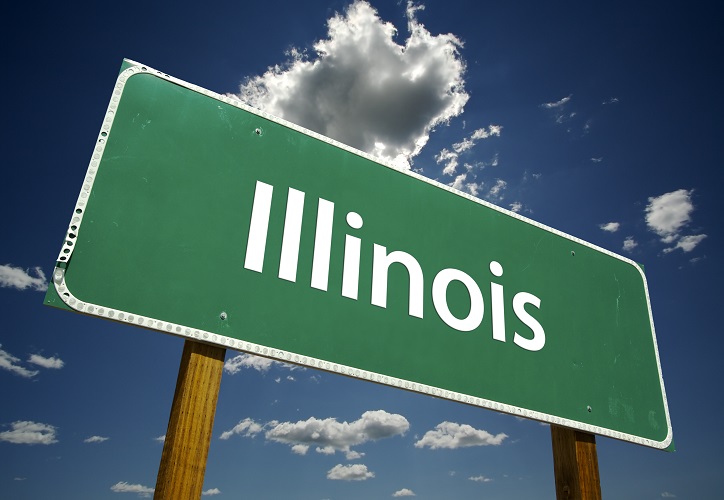 Typically, burglary has been described as breaking and entering into someone else’s home at nighttime with the intention of committing a felony. As on date, a majority of the American states have removed these requirements. So, a person today can commit burglary when he/she enters into a building without authority and having the intention to commit a criminal offense inside.

A person in Illinois commits the criminal offense of burglary when he/she remains or enters into a vehicle or a building without authority and with the intention of committing a felony or a theft. In Illinois, burglary is penalized more stringently in case the building in question is a:

In Illinois, a person is said to have committed trespass when he/she enters into a property without acquiring permission from its owner. A residential trespass in Illinois refers to remaining or entering into the residence of another person without authority. The punishment for a residential trespass is more severe when the residence has occupants while the offense is committed. 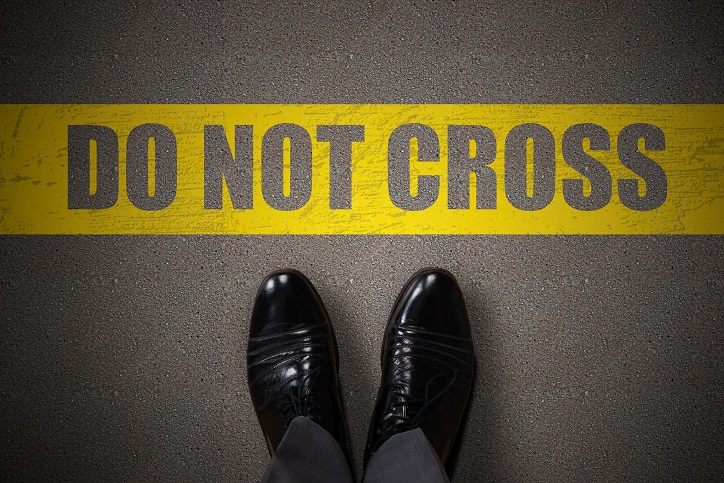 The intention of committing a criminal offense

To convict a person with charges of a burglary, it is the responsibility of the prosecution to establish that the accused has entered into the dwelling with the intention of committing a criminal offense. In a majority of cases, the illicit intention of the accused can be concluded from the scenarios. There, the prosecution is not needed to prove the exact intention of the defendant. In Illinois, the offense of burglary takes place the moment the accused enters into a vehicle or a building with an unlawful intent even though that intended theft or felony does not occur at all.

Punishment for breaking and entering in Illinois