What is the Law on Burglary in Illinois and What are the Punishments for It?

Burglary and theft are crimes that are not the same. The law makes a distinction between these crimes. Each state in the US has defined the scope of the law differently. The law in Illinois related to burglary is presented here.

In the state of Illinois, Article 19 of the Illinois Criminal Code defines the law related to theft. Burglary is a crime that takes place when someone without authority enters or remains in a building, house trailer, watercraft, aircraft, railroad car, motor vehicle, or part thereof, with an intent to commit a felony or theft.

This is a fairly comprehensive definition of burglary. As per this, entering or remaining in a premise without authority is the key aspect. Authority indicates permission and license to be in a building or vehicle. Anyone not having the authority from the owner or from the government is committing a crime. 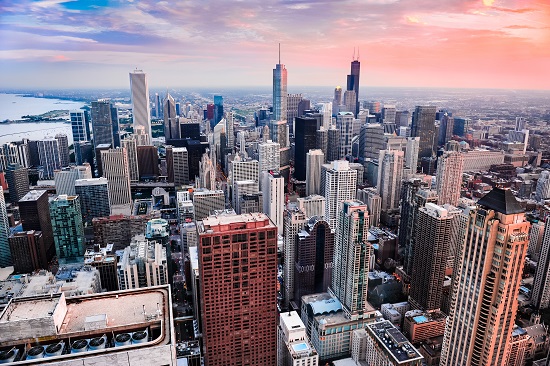 The next part is entering or remaining. Entering could be done legally or illegally, but if the person is not authorized to enter or authorized to remain in a building after entering, it is burglary. The law covers all types of places like buildings and different types of transport modes.

While the above deals with burglary of buildings, residences are dealt with separately. Residential burglary is defined as someone entering or remaining knowingly without authority a dwelling place of another, or part thereof, with the intention of committing a felony or theft.

It is not just theft covered, but any felony and even if the crime doesn't occur, the intent of committing the crime is enough to lead to a conviction. Here again, entering or remaining someone’s house without authority is considered a burglary. Since the word knowingly is included, if entry happens unknowingly, then it may be exempted. 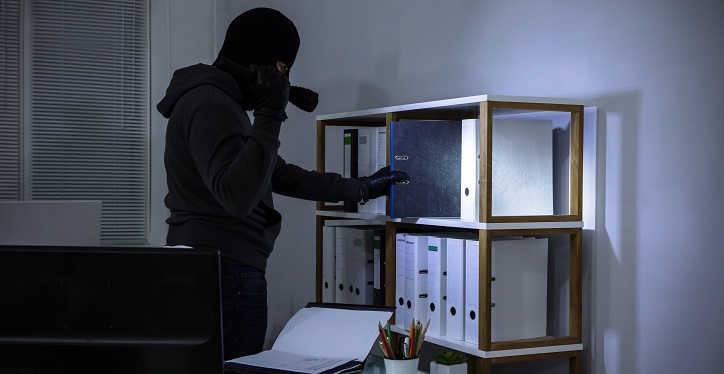 Possessing tools used for carrying out burglary is also a crime if there is an intention to use the tools to commit a crime.

This law also includes criminal trespass, which is defined as knowingly entering or remaining in a residential building without authority. Here, an intent to commit a crime may not be there. Entering someone else’s home or dwelling without authority is a crime, though not as serious as burglary. It is considered a serious crime if someone is present in the dwelling at the time of trespassing.

Burglary is a serious offense under the law in Illinois. It invites punishment and penalty for whoever is convicted under the law.

As per Illinois laws, burglary is defined as a Class 2 felony. A conviction would lead to imprisonment for a period of three to seven years. However, when a burglary is committed in a school, day care center, or a place of worship the nature of the crime is more serious, and it is considered a Class 1 felony. 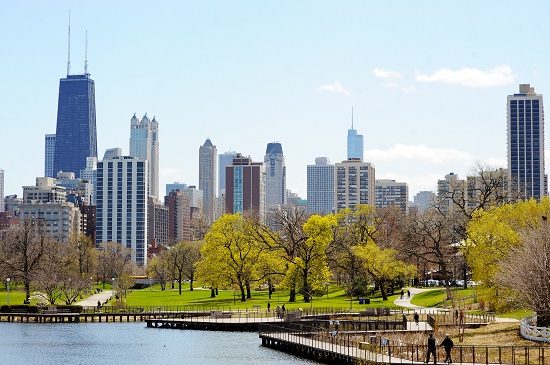 It would attract four to fifteen years of imprisonment. In the same way, residential burglary is also treated as a Class 1 felony with 4-15 years imprisonment.

Possession of tools used for burglary is a Class 4 felony that when convicted can lead to imprisonment for a period of one to three years and also a fine of up to $25,000.