What Is the Law on Extortion in Illinois and What Are the Punishments for It?

Extortion and intimidation are offenses that are linked to one another and involve threatening to someone else for procuring something or causing the other individual to omit to perform or perform an action. These two charges upon conviction can lead to severe punishments such as a felony conviction on the record of a convicted person, fines, and jail term among others.

Intimidation or extortion, as well as, associated charges such as blackmail may be charged in federal or state court. If a person faces extortion or intimidation charge, he/she will require the guidance of a seasoned criminal defense lawyer so that their legal rights can be protected adequately.

Definition of Extortion in Illinois

In Illinois, extortion may be considered as one of the theft offenses according to the state law. Extortion takes place if an individual procures the property of someone else may make threats. Under the statute, an individual is said to have committed theft by extortion when they willfully get control over the owner’s property by threat. 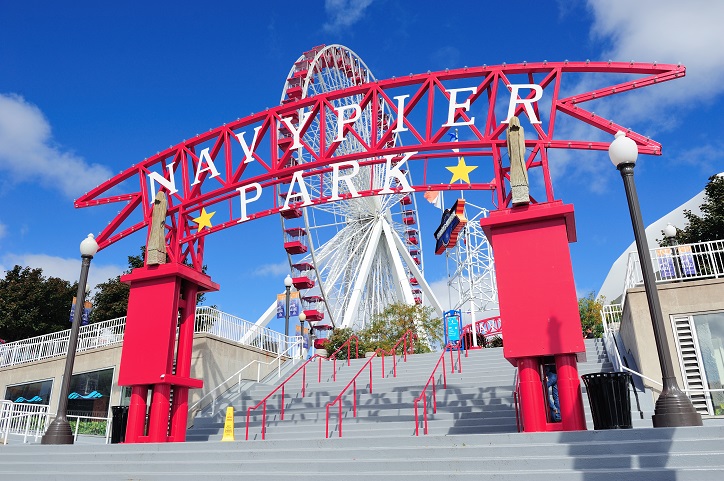 In Illinois, extortion is slapped with the charge of a theft offense and is penalized by the value of the property or amount of money stolen, as well as other circumstances that surround the offense. The conviction can be looked upon as a Class A misdemeanor leading to a maximum fine of 2,500 USD and up to 12 months of jail term. The court may also regard it as a Class X felony that is penalized by a fine of 25,000 USD and a jail term between 6 years and 30 years.

Defining Intimidation in the State of Illinois

In Illinois, an individual is said to have committed the offense of intimidation with the intent of causing another individual to omit to perform any act or to perform by communicating either indirectly or directly a threat to another person for performing any of the acts as mentioned below: 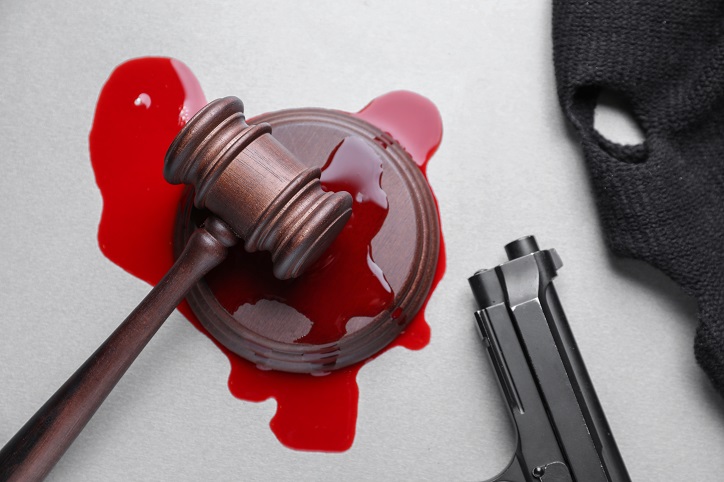 In Illinois, a charge of intimidation is considered a Class 3 felony. A person who has been convicted of this offense may have to serve a prison term between 2 years to 10 years. Apart from a jail term, a conviction of an intimidation charge will lead to a felony record. When a person is convicted of intimidation, his/her criminal record can be seen by the military, landlords, and potential employers. Such a record can have negative consequences for the future of the convicted. Upon conviction, a person may also have to pay a maximum fine of 25,000 USD.

You may come across many felony federal offenses linked to extortion and intimidation. One such criminal offense is blackmail wherein the accused receives or demands anything of value or money as a price for not intimating 3rd parties about the information in question. The law on blackmail intends to safeguard people, particularly those in power so that they cannot exhibit their undue influence on 3rd parties.

Under federal law, the crime of blackmail is ideally penalized by up to 12 months in prison, as well as, substantial fines. Also, certain aggravating factors may also increase the minimum sentence. Plus, blackmail is frequently charged along with extortion, another federal offense called extortion that is penalized by a maximum prison term of 20 years.