What Is the Law on Forgery in Illinois and What Are the Punishments for It?

An important change in a State Law concerns forgery. The offense is considered a Class 3 Felony and is penalized by a prison term between 2 and 5 years. While the maximum fine amount to be paid by a guilty in Idaho is 25,000 USD, a judge can also direct the offender to pay unlimited compensation.

Although several parts of the State’s Forgery Statute are changed, the definition of the crime has been widened by the State Legislature. Thus, more types of conduct have now been added to be prosecuted as a forgery in the state.

The state defines a forgery as:

An individual is said to have committed forgery when there is the intention to defraud and they prepare a fraudulent document or changes any existing document so that it can be false and the document has the capability to defraud another person. The state also considers an act of issuing or delivering such a document as a forgery. A good instance would be to deposit a false check at the bank. 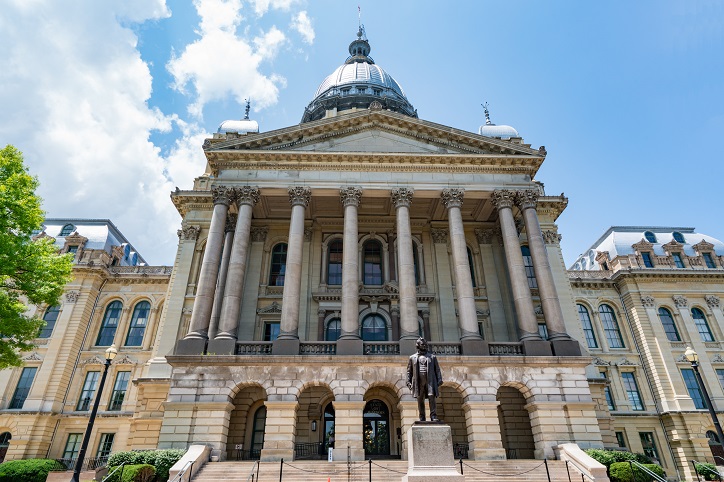 Thus, the definition of the offense has now been broadened. Earlier, the document would seem as if another person created to be unlawful. However, the new definition implies that a document may be an act of forgery even if it has the signature and the name of the individual who created it actually. Thus, it is immaterial who the creator is.

Elements of Forgery in Illinois

The new definition of forgery also provides that an act of forgery has two elements:

It is an easier definition of forgery since the necessity of establishing that a document has to have been made by someone else has now been removed.

Similar to what happens in the majority of a Class 3 Felonies, there is the eligibility of the defendant being sent for probation instead of a prison term. The probation period for a Class 3 can be for a maximum period of 2.5 years or 30 months. Also, the court can also order the convicted to pay restitution during the probation period along with other conditions and terms of probation like community service, counseling, random testing for drugs and alcohol, etc. 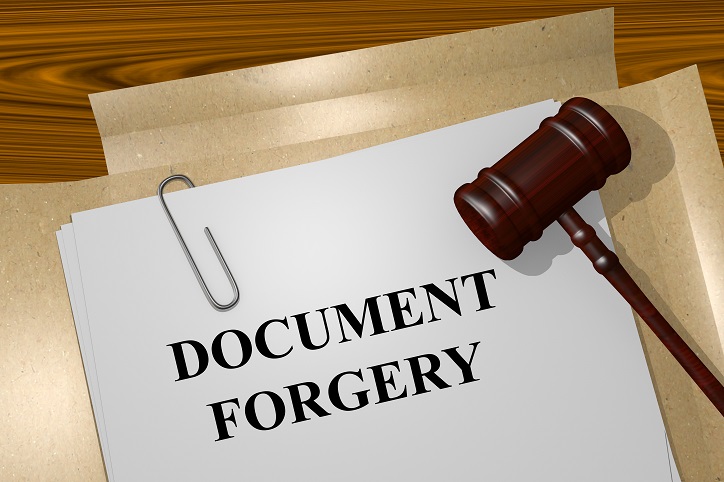 In case the convicted does not succeed in completing all the requirements as stated by the department of probation, there can be a PTR or Petition to Revoke. Such a petition might ask the court to issue re-sentence to the offender as the latter failed to adhere to all his/her obligations that were supposed to be completed under the previous sentence. In case it is established that the offender had violated his/her sentence, he/she can be sent to jail or for a prison term of 2 to 5 years in the IDOC or Illinois Department of Corrections.

However, it is to be noted that the court can re-sentence an offender when the latter had failed to pay restitution. The exception is when the prosecution establishes that the default in the payment was because the defendant refused to pay willfully.

An example is several defendants and judges would not agree on the number of earnings that should be contributed to paying restitution. A defendant can feel that it is not fair to work in multiple jobs; some judges would not like to agree.