What is the Illinois Negligence Law?

We often hear stories or face incidents wherein we lose a loved one in an accident, or we ourselves are severely injured. Accidents are caused by at least two parties and it is often difficult to analyze who is at fault. But many-a-times, accidents are caused by a negligent motorist or damage is done by a negligent surgeon. Have you ever been injured or had a loved one die due to negligence of another? Under ‘negligence laws by the state’ of all states in the U.S., it is a punishable offense. 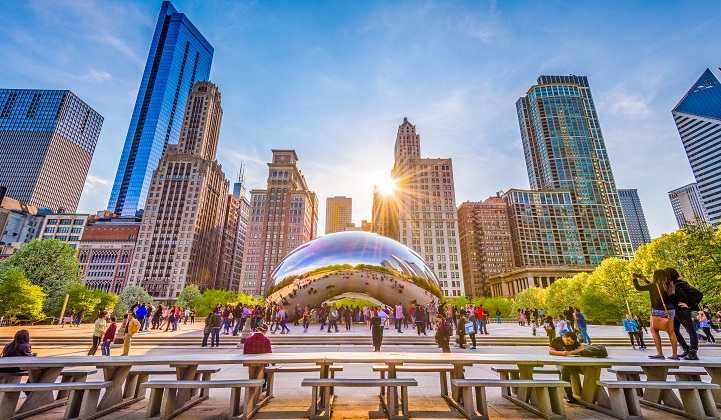 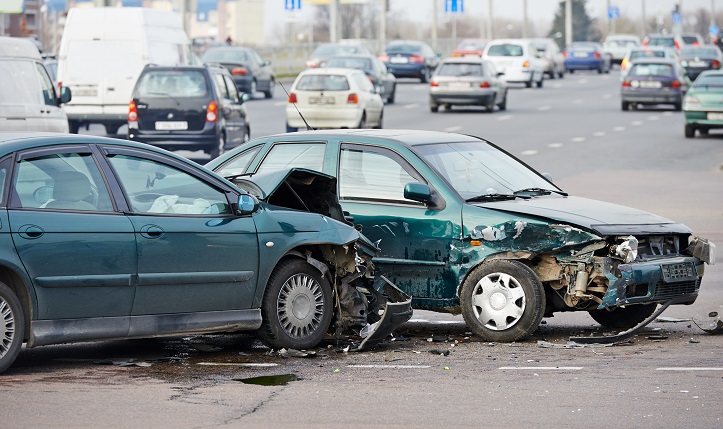 Punishment for Negligence in Illinois

The Punishment for Negligence in Illinois is as Under:

Illinois negligence law offers probation to the offenders, but in almost all cases, the judges are reluctant to give the offender probation in cases where there is death caused by negligence.