What is the Law on Arson in Indiana and what are the Punishments for it?

Previously, arson was regarded as a crime, which prohibited burning the nearby property, dwelling, or home of someone else. The purpose of laws pertaining to arson was protecting the property of people from being burned down while they were inside it.

However, today, there has been an expansion in the arson laws as opposed to the traditional definition as it also constitutes burning of any kind of property. As such, the laws do not need that the affected property has to be home as it can be also a place, structure, building, or home inside which people are living.

A person can commit an act of arson by burning land, buildings, or someone's personal property. All states in America have arson laws although there are some distinctions between the way these states classify or punish the crime.

A person commits an act of arson when they intentionally set fires or explosives in wildlife areas, buildings, or other structures leading to the property being damaged. While the original intention is typically to damage property, there is a high potential of causing personal injury in the process. As such, arson is considered as a severe and dangerous crime, which is accordingly punished. 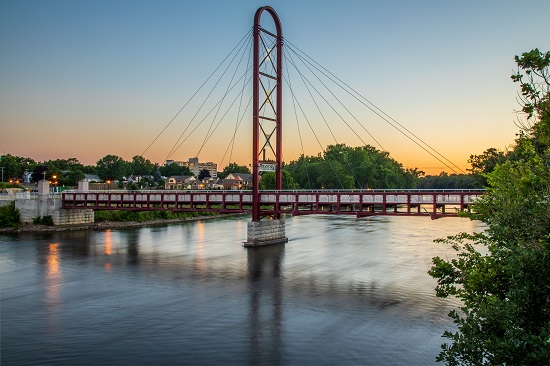 While Indiana does not classify arson into different degrees, it does specify distinct levels of a felony for arson offenses. For instance, Level 2 is regarded as the highest arson level and is punishable by the maximum penalties. On the other hand, Level 6 is the least severe offense and also has the least serious penalties. The offense is regarded as a "wobbler" crime that means the offense can be charged as a felony or a misdemeanor.

According to the arson laws of Indiana, a person commits a separate crime for every person who succumbs to a severe bodily injury or a bodily injury caused by violating the state's laws.

The statutory analysis of an attorney is preferable particularly when it pertains to complex cases and criminal law. As such, the following section is dedicated to explaining the arson laws in the state of Indiana. 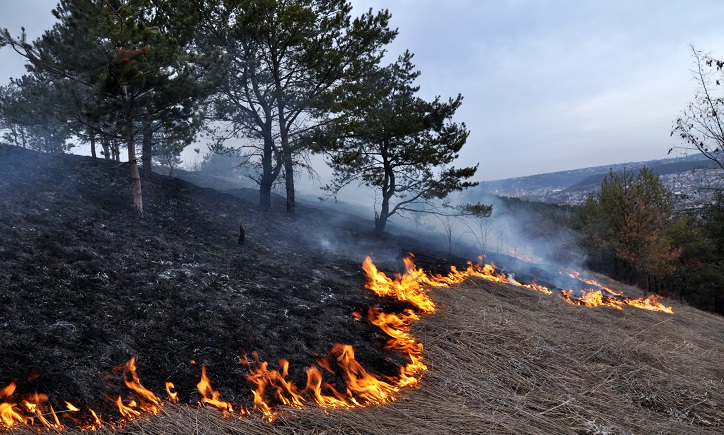 It is Level 2 when there is a severe bodily injury to a person apart from the defendant.

Arson with the intention to defraud 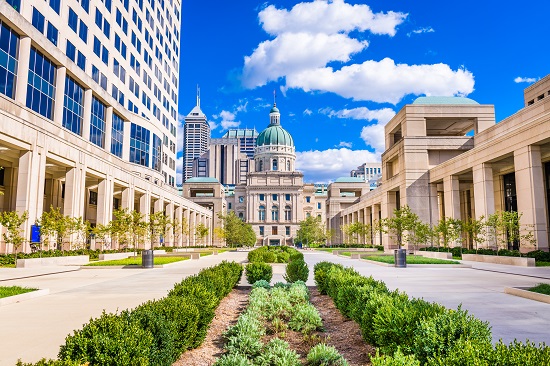 Penalties for Arson in Indiana

The penalties will be based on certain circumstances under which the act occurred, as well as, factors like the criminal history of the defendant.