In the United States, all states have breaking and entering laws, which forbid a person to go into the property or homes of other people without permission. The state has deployed breaking and entering law against an act of burglary, as well as, trespass and residential entry that are less severe criminal offenses. However, home invasion offenses are severely penalized and are the most severely penalized burglary offenses and can even lead to a maximum prison term of 50 years.

The new burglary statute in the state has come into effect from 2014. The law states that a person is said to have committed burglary when he/she breaks and enters into a building having the intention of committing a theft or felony inside. Similar to the earlier Indiana breaking and entering law, the new law penalizes those burglary offenses more severely where the accused was carrying arms and resulted in physical injury to a person other than the accused.

The Intention of Committing a Crime

In Indiana, to convict the accused of burglary, it is the responsibility of the prosecution to establish that the accused had entered into a building with the intention of committing an offense inside. However, since an offender does not always declare their actual intentions, how does the prosecution demonstrate what thoughts they had in mind? 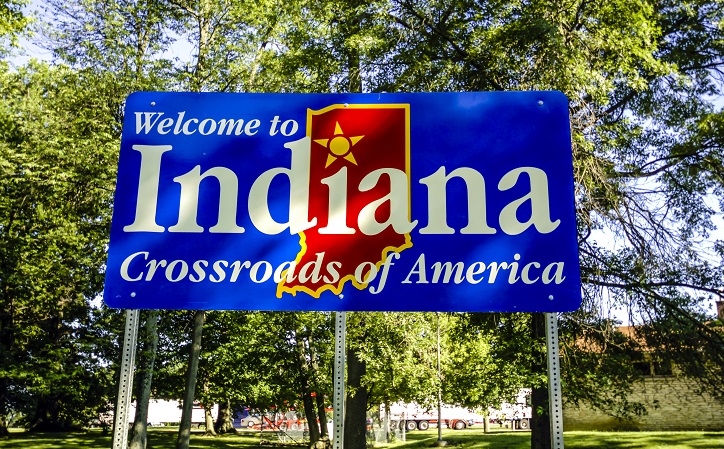 Typically, the illicit intention of the defendant can be ascertained by the prevailing circumstances. However, it is important to note in this context that a person can be convicted with the charge of burglary in Indiana even when the intended theft or felony did not occur as long as the accused had entered that building with some unlawful intent.

According to Indiana’s burglary law, the crime of home invasion is also referred to as burglary of a “dwelling”. It is penalized more harshly as compared to burglaries that were committed in other buildings like offices or stores. A dwelling refers to any enclosed space, structure, or building, which is the place for sleeping or home of a person. It can be temporary or permanent, fixed or movable. So, according to this definition a fishing camp, as well as, a motor home is both regarded as a dwelling. A home invasion crime, which leads to severe injuries to a person apart from the accused, is considered to be the most severe kind of burglary under the new law of Indiana.

Punishment for Breaking and Entering in Indiana 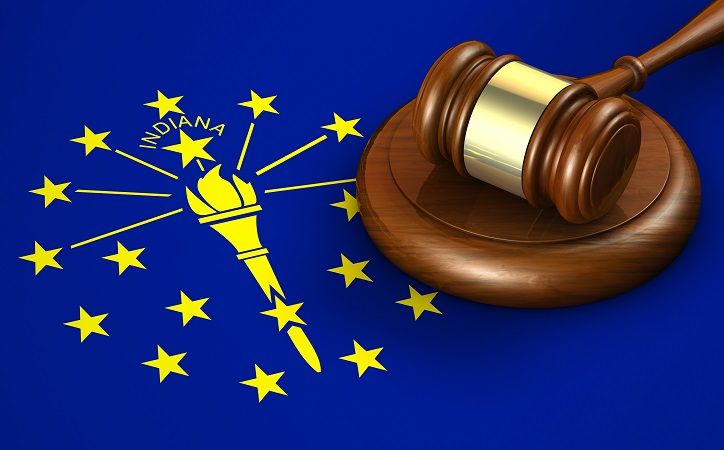 Also, according to the new burglary law, if the burglary involved the defendant carrying weapons or led to severe injury, the offense will be regarded as a felony at Level 2. It is penalized by a fine and a prison term between 10 years and 30 years.