It is possible to seal, cleanup or expunge a person’s criminal record in Indiana under certain circumstances. In a majority of scenarios, once the record is sealed or expunged, the concerned person can mention on an employment form that he/she has never been convicted of a criminal offense.

When criminal records do not have any mention of conviction, a person can qualify for sealing and expungement in the state of Indiana. When a criminal record is sealed, it usually restricts any person from accessing the record without procuring a court record. After waiting for a time period of 12 months from the arrest date, a person may file a petition in the court to get his/her criminal record sealed and expunged in case: 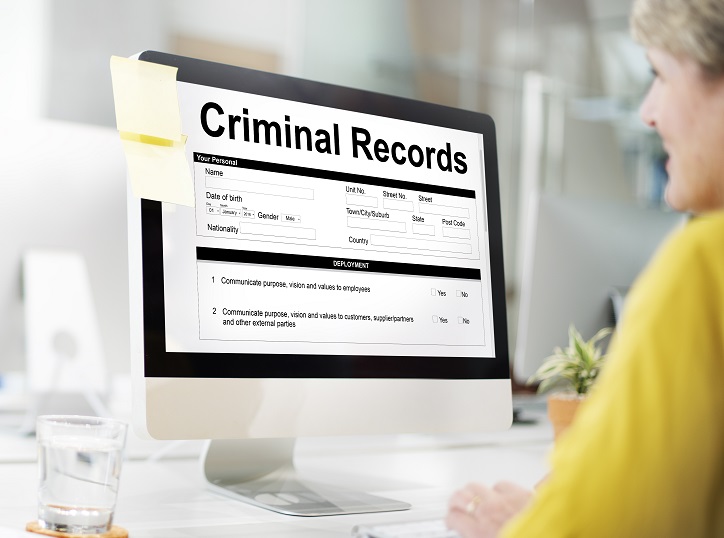 It is possible for a person to get their DNA profile cleared from the database of the state DNA in case the conviction was reversed, as well as, the lawsuit was dismissed or in case the person was arrested for at least 1 felony and

In Indiana, convictions for Class D felonies, several misdemeanors, and Class D felonies, which were downgraded to misdemeanors can be sealed and expunged. Apart from some exceptional situations, sealed records are not divulged to any person without getting a court record. Records pertaining to more severe felony convictions will be public after getting a criminal record expunged in Indiana. However, they should be properly marked as being sealed or expunged. 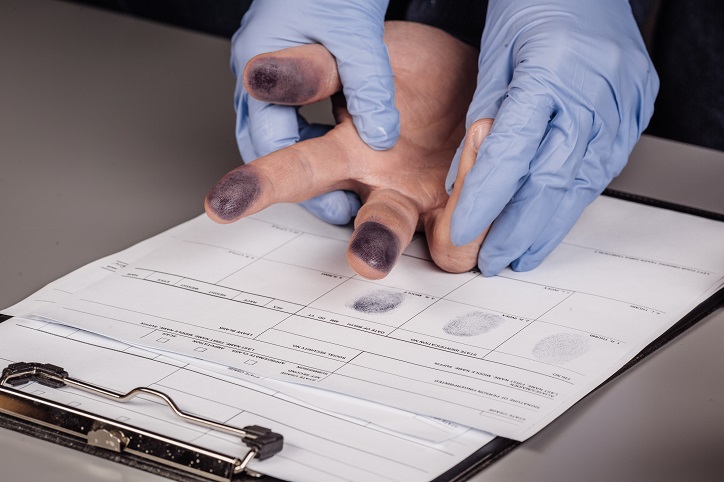 When a person is convicted for some felonies in the category of Class D including crimes that led to physical injury, homicides, perjury, human trafficking, and offenses committed while functioning as a public office candidate or an elected official are not eligible for Indiana to expunge criminal records.

Expungement laws in the state of Indiana can be complicated and may keep changing. It is highly recommended to consult a skilled attorney in South Dakota in case you are slapped with a charge or are arrested and wish to remove such charges from your record.