What is the Law on Murder in Indiana and What are the Punishments for it?

Many states in the US classify murder into different subdivisions, such as first-degree murder (premeditated murder) and second-degree murder (killing without premeditation).

However, the state of Indiana has distinct laws for voluntary manslaughter (murder in the heat of the moment) and involuntary manslaughter (accidental murder) and the penalties for an individual held for murder is based on the circumstances of the crime. Additionally, the age of the murderer and as that of the victim is taken into consideration. How the crime was committed is also important to convict the murderer.

Defenses argued for a murder case is varied and diverse. Some defenses may argue innocence which may lead to a non-guilty verdict. Other defenses include self-defense or intoxication which will not acquit the offender but rather bring down the penalty to a less severe one. Common defenses used are: 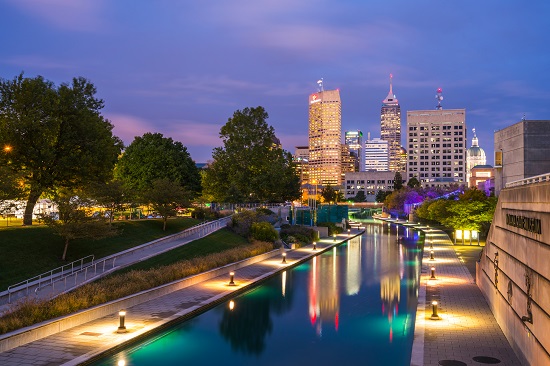 Penalties and Sentencing for murder in Indiana

The penal law in Indiana allows the death penalty. Usually, a murder case is divided into two parts. The first part of the case decides the innocence or guilt of the offender. Once that is established, the second phase or the sentencing will begin. At the second phase or the sentencing part of the trial, the judge or jury will hear evidence that will justify one’s innocence or aggravate one’s guilt and based on this evidence, a penalty is decided which may include death.

The defendant can also be sentenced to death if the victim was:

The defendant can have his sentence reduced to anything less than a death sentence if: 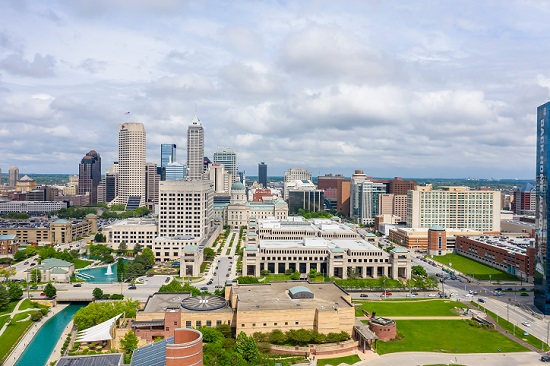 The penalty in general in Indiana

If convicted of murder by the court of law in the state of Indiana, the offender can be punished with the death penalty, life imprisonment without the possibility of parole. There are also possibilities of being sentenced to anywhere between 45 and 65 years in prison and a fine of up to ten thousand dollars.