According to Iowa breaking and entering law, the offense of burglary has been defined as an act wherein a person has the intention of committing a theft, assault, or felony therein without having the privilege, license, or right of doing so enters into an inhabited structure. Additionally, such a structure is not open to the general public when such entry was made or the person stays therein after space was closed for the public or after the expiry of the privilege, license, or right.

Hence, an act of burglary in Iowa may be summarized as the offense of a person entering into a building or staying back in a building improperly, having the intention of committing specific criminal offenses. Several people are under the misconception that burglary is synonymous with stealing as several people who are slapped with burglary charges are also alleged of breaking into a structure and then stealing. In reality, the commission of burglary can happen in several ways. The breaking and entering laws of Iowa mention different degrees of burglary that are discussed here: 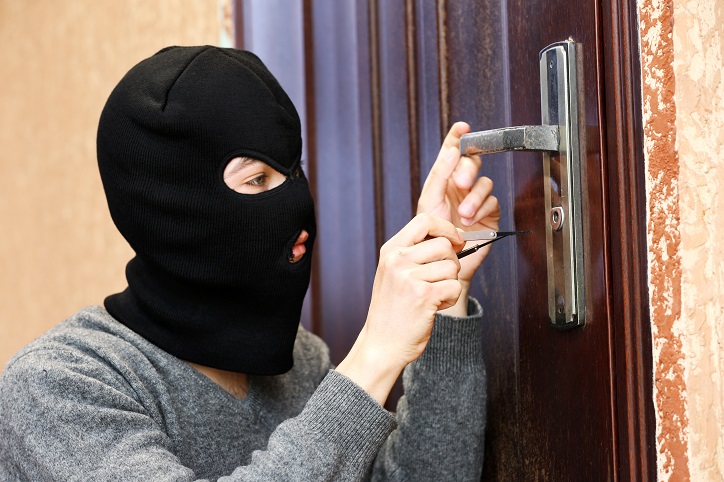 According to breaking and entering law of Iowa, a first-degree burglary refers to an act of burglary committed by a person in a structure that is occupied i.e. one that has at least one person present and any of the circumstances mentioned below are applicable:

In Iowa, the breaking and entering law defines a second-degree burglary when the offense takes place in the circumstances mentioned below:

Any third-degree burglary wherein the crime is committed in a motor truck or motor vehicle, or a vessel is considered by the law as an aggravated misdemeanor. If the offense is committed for the first time, it is penalized by a maximum prison term of two years. 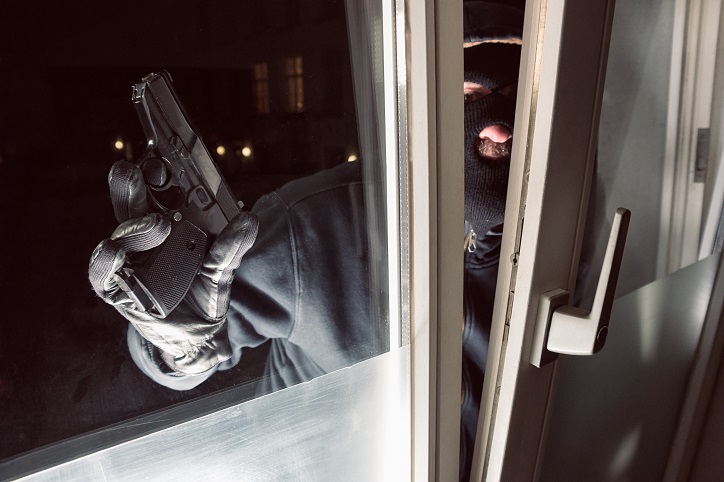 Punishment for breaking and entering in Iowa

The first-degree burglary in Iowa is considered as a felony of type Class B. The convicted is penalized by a maximum prison term of 25 years.

Second-Degree burglary is considered a felony of type Class C. The convicted can be penalized by a maximum prison term of 10 years.

Third-Degree burglary is regarded as a Class D felony and is penalized by a maximum prison term of 5 years.

In Iowa, burglary charges are frequently filed while clubbing with other charges. For instance, when the plaintiff accuses that a property has been stolen, a charge of theft may be also slapped along with the burglary charge. Also, when a property is accused to have been snatched by the threat of force or force, a charge of robbery is also filed quite often. Likewise, charges of sexual abuse are frequently filed in scenarios where there is an accusation of sexual abuse.