What is the Law on Burglary in Iowa and What are the Punishments for it?

Burglary, in Iowa, means a person enters or remains in pre-occupied building or vehicle illegally. The intent might be to commit to a felony assault or to commit a theft. The term burglary varies in its definition among each state in the United States.

The elements considered before declaring it as a burglary 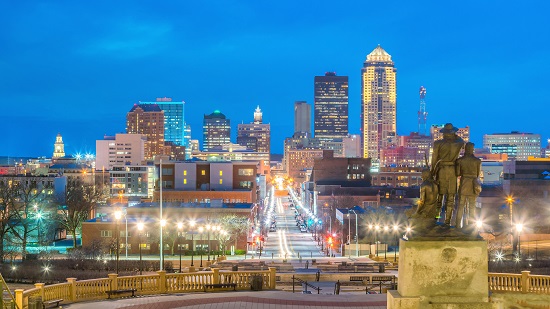 If insufficient proof is provided and doubts exist, the prosecutor may judge it as other crimes such as attempted burglary or trespassing, and not stealing.

Examples of remaining in an occupied structure are when he enters a shop or business place during the operation hours and hides inside when the place is being shut and attempts a theft, or scenario where he attended a party for which he had an invitation but stayed long after the party to attempt a felony assault or to commit a theft. 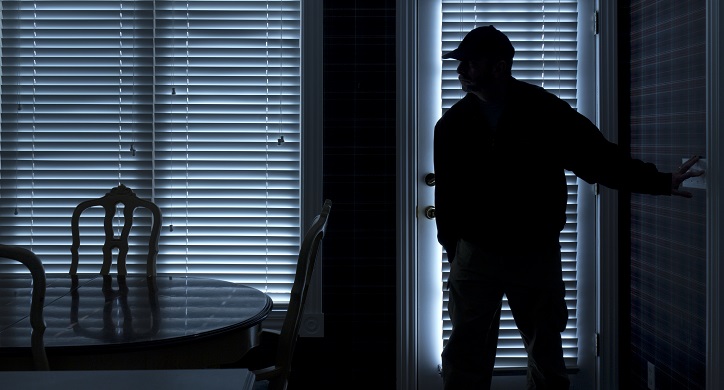 The second element considers the state of mind of the defendant when he entered the occupied structure. If it is established that his intention was to commit a felony assault or to commit a theft, it is treated as burglary and appropriate punishments are levied.

There are three degrees of punishments for burglary in Iowa:

In the first degree, if the defendant had possessed an explosive device, a dangerous weapon or involves in a sex act which causes injuries and is a reckless act then it is a Class B felony in Iowa and the defendant must serve 75% of a 25-year sentence.

If at the time of defendant entering an occupied structure where no persons were present, but defendant possessed an explosive device, dangerous weapons, inflicts injury or when one or more persons were present, and he attempts a burglary, it is considered as a second degree. It is Class C felony and punishments include a fine of $10, 000 followed with a maximum 10-year sentence. 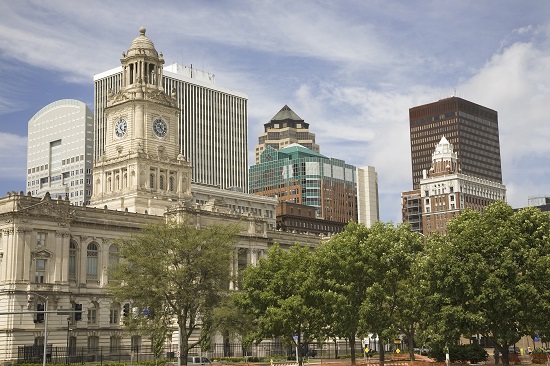 A person convicted with burglary has long-lasting effects on the person. You cannot vote and lose ownership rights in Iowa. As it is a crime of dishonesty, the person may fail to secure a job after his sentence. The situation is more alarming if you are not a U.S. citizen as it leads to deportation with other immigration consequences.