What Is the Law on Forgery in Iowa and What Are the Punishments for It?

Forgery means creating, possessing and making use of any type of phony document for the express purpose of harming or swindling anyone and this is illegal in the State of Iowa. The crime is committed in diverse ways

However, all writings do not come under the legal definition of forgery. For them to be a forgery, they should have three features viz., they are legally significant, have to be false, and there should be a conscious
objective to fraud. This can be documents issued by the government, like money, a driver’s license, and legal documents like deeds of sale, wills, and medical prescriptions. 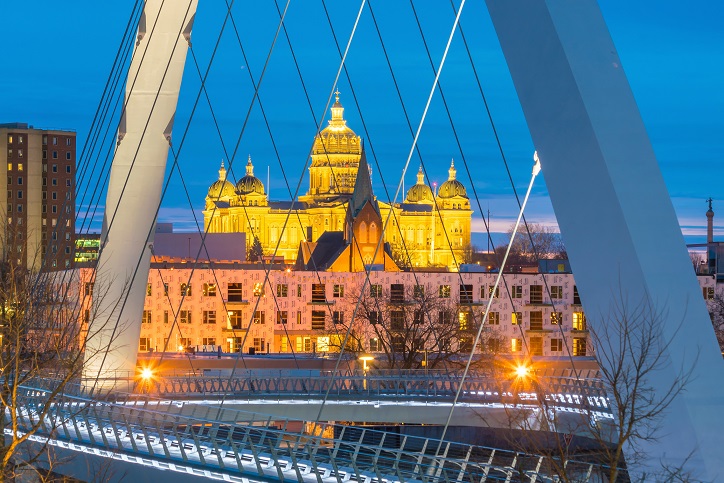 Besides these, all forgeries that adversely affect the obligation of the legal rights of people will also be a punishable offense. However, a document containing a simple error due to some oversight will not be considered as felonious.

Punishment for Forgery in Iowa

If the alleged forgery comes under any of the following categories, the usual prison term can be five years. This can also include penalties like fines amounting to anywhere between $750 and $7,500.

If a forgery pertains to any deed, will, release, contract, commercial document or other instrument/writing that proves, transfers, creates, alters, annuls or affects legal relations, then the penalty is a jail term of up to two years. These are termed aggravated misdemeanors, which can entail monetary penalties too in the form of fines which can be in the range of $625 - $6,250. 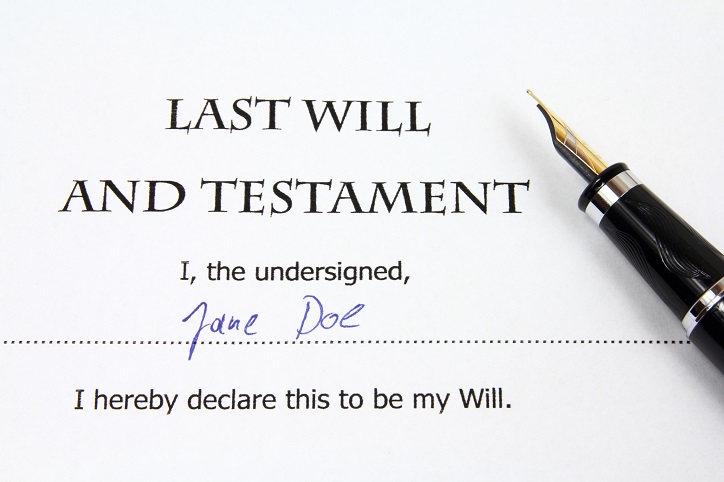 Forgers Susceptible to Other Crimes

Usually, a person charged with forgery in the State of Iowa can be accused of secondary felonies like Burglary or Theft also, if these actions happen to be the causal actions for the Forgery.

The punishment for forgery in the state of Iowa depends largely on the kind of type of writing on the forged document. If it involves money, securities, postage, government-issued instruments, and similar specified writings, they are termed Class D Felonies.

Although every state has formulated its own rules to address forgery as well as related felonies, cases can at times be conducted in a federal court instead of a state court. Such a thing happens when the forgery applies to federal documents like work visas and passports records. Then, the accused is charged with forgery with the express object of deceiving the federal government itself, as the doctored instruments move beyond state lines.