What is the Law on "Misappropriation of funds" in Iowa and What are the Punishments for it?

The criminal charge “misappropriation of funds” mandates that you steal another’s money that has been entrusted to you. You may have been given executive rights over this fund, but you still haven’t been allowed ownership. So, if you happen to act without express directive on how to spend the money, you may be found guilty of misappropriating these funds. For this reason, you’d do well to know all about the laws governing “misappropriation of funds” or embezzlement, especially in your state of residence.

The United States has both federal and state laws on how to control embezzlement crimes. Usually, slapped with a misdemeanor charge, embezzlement may also be convicted as a felony. The sentencing depends on the dollar amount stolen. However, in certain cases, as with federal embezzlement, the crime is directly sentenced as a felony, in some states. In this article, we will be focusing on Iowa’s laws regarding embezzlement.

Embezzlement in Iowa is punished according to the value of the fund embezzled. The degree of sentencing is as follows – 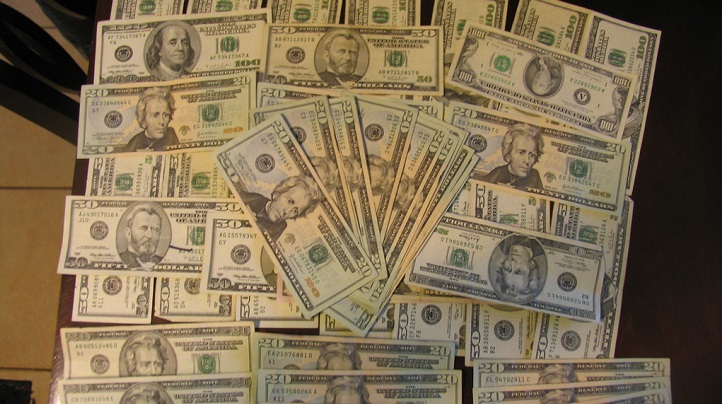 The misdemeanor charges also warrant jail time and payment of fines. In Iowa, the state can also ask those guilty of a misdemeanor pay restitution in addition to the fees.

Iowa Code 802.3 and 802.4 decrees a statute of limitations ranging from one to three years. The time window allowed depends wholly on the severity of the case.

If you have been charged with embezzlement, there are ways in which your lawyer could make it difficult for the prosecutor to sentence you with the charge. There are certain grounds that the prosecutor has to verify you meet, for “misappropriation of funds” to be a relevant charge for you. Knowledge of the crime is one such ground. If your defense lawyer is able to prove in Court that you acted in good faith and mistook somebody else’s funds to be yours while committing the offense, you may not be convicted with “misappropriation of funds”.

Other than knowledge, criminal intent also has to be proven. The prosecutor must be able to prove that you were intending to defraud the person/organization whose funds you have misappropriated. Conversion is another ground on which you have to be found guilty for an embezzlement charge to be viable. It doesn’t matter whether you spend the money misappropriated; even if you so much as transferring this money to your own account – you can be found guilty. Also, whether you returned or intended to return the embezzled money has no bearing on your prosecution. The best-case scenario for somebody guilty of embezzlement is that they get charged with a misdemeanor and get off after serving a light sentence.