Former CBC Radio broadcaster, writer, and musician, Jian Ghomeshi was a popular figure in Canadian media. Before he became a host, he was the drummer and vocalist for Moxy Früvous, a fold-pop band based in Thornhill, Ontario.

Jian Ghomeshi was born to Farhang and Azar Ghomeshi, who were from Iran. At the age of seven, he moved to Canada, after his father landed a job. He started a career in music in 1983, after forming Tall New Buildings, a band, with his friends. Ghomeshi left the group and created Moxy Früvous. “The First 6 Songs” was his first solo EP, which launched in July 2001.

He became a radio host for CBC Newsworld’s show, Play, a magazine on entertainment and pop culture. Ghomeshi later went on to become the presenter of Q, a CBC Radio One show. During his tenure with the agency, he interviewed a wide variety of guests, ranging from journalists and novelists to actors, artists, and musicians.

Canadians know him for being an insightful and composed host. Ghomeshi was also the presenter for the Dora Mavor Moore Awards ceremony in 2009. Several people remember him for being professional while interviewing Billy Bob Thornton, a musician, and actor. 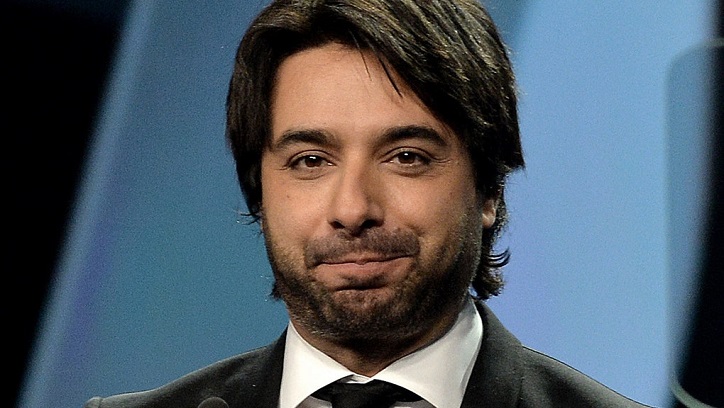 After allegations of sexual assault started to rise against Ghomeshi in popular publications, CBC started investigating the radio host’s behavior. During a meeting with the presenter on October 23, 2014, the bosses of the organization discovered that Ghomeshi injured a woman physically. They state that the host showed them intimate sex videos and obscene text messages.

The next day, Ghomeshi stated that he was going on indefinite leave due to personal reasons. CBC terminated their contract with the radio host, two days after the presenter’s sudden announcement.

Ghomeshi wrote “Reflections from a Hashtag,” on October 11, 2018, which appeared in The New York Review of Books. However, the readers criticized the publication for this move, as they didn’t inform the readers about the nature of the allegations against the former radio host.

Kathryn Borel, the producer of Q, claimed in 2010 that Ghomeshi was sexually harassing her since 2007.

The University of Western Ontario’s requested its journalism students to not pursue internships at Q, due to Ghomeshi’s inappropriate behavior towards younger women. Toronto Star, a news site, published allegations by three victims, who stated that Ghomeshi was violent without consent during their sexual encounters.

Another woman came forward, recalling her experience with the radio host several years ago. She stated that Ghomeshi hit her several times, after throwing her to the ground when she went on a date with him. Lucy DeCoutere, the actress in Trailer Park Boys, told the Star, that Ghomeshi slapped her without consent, during a sexual encounter. 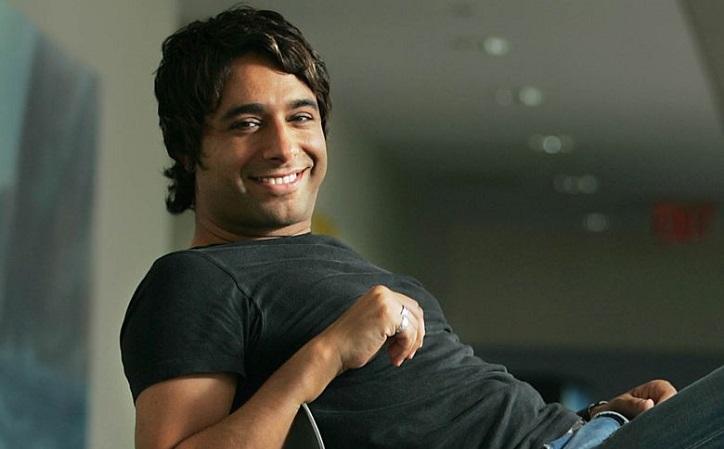 There were also two allegations, claiming that Ghomeshi choked or slapped them. The Toronto Police started investigating the former radio host after two women approached law enforcement officers with their allegations. On November 25th, 2014, Ghomeshi surrendered to the Toronto Police. The law enforcement agency charged him with one count of choking and four counts of sexual assault.

On March 24th, 2016, the court declared that the former radio host wasn’t guilty of all the charges. The judge stated that the testimony by three witnesses was deceptive. Also, Ghomeshi signed a peace bond as part of the deal with the prosecution to drop a sexual assault charge. He apologized to Kathryn Borel for his behavior.

Borel later claimed that his apology was proof of his crimes. She added that despite the statement from Ghomeshi, the court wouldn’t take action against the former radio host. Borel also stated that the peace bond was the only way to obtain the truth from Ghomeshi.