Joshua James "Josh" Duggar was born on March 3, 1988, in Tontitown, Washington County, Arkansas. He is the eldest child of his parents, James Robert and Michelle Annette Ruark Duggar, 19 children. He has been a former American TV personality and a political activist.

He is known for featuring in the reality TV show 19 Kids and Counting, which aired on TLC from 2008 to 2015. He was also the executive director of FRC Action (June 2013 - May 2015). FRC Action is a lobbying PAC (Political Action Committee) sponsored by the Family Research Council.

Duggar came into highlight when he was a part of the reality show 19 Kids and Counting on TLC in 2008. The show featured and followed the events in the Duggar family - his parents James Robert, Michelle and their nine girls and ten boys - yes, 19 children. 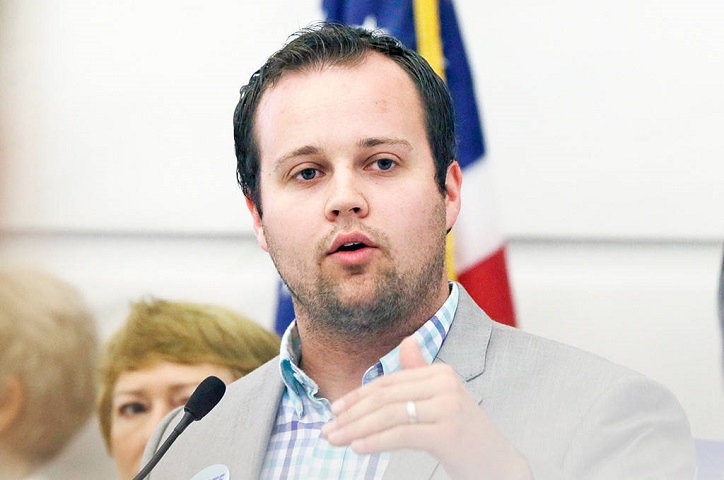 Josh was also involved in conservative politics. In 2007, along with his car dealership, under the business name of Strategic Political Services, he worked as a part-time political consultant.

He also worked for former Arkansas Governor Mike Huckabee on his primary campaign for the Republican president in the year 2008. 4 years later, in 2012, Josh joined Republican presidential candidate Rick Santorum of Pennsylvania, by addressing the rallies for him.

He also campaigned before the 2014 midterm elections, in Kansas, Mississippi, and Virginia for the Republican Senate candidates.

Moreover, during his position as an executive director with Family Research Council (FRC) Action from June 2013 to May 2015, Josh was focusing on engaging at the grassroots level by taking the message of family, faith, and freedom all over America.

In a report published by the magazine In Touch Weekly, on May 21, 2015, it was stated that Jim Bob Duggar (Josh's father) had filed a report with Arkansas State Police of Josh molesting five underage girls between 2002 and 2003. During this time Josh was 14 and 15. Once the report was out, TLC canceled the reality show and even the reruns of 19 Children and Counting.

He also resigned from his position as executive director with Family Research Council stating that he acted inexcusably as a teenager. Following this report, he was also involved in the Ashley Madison data breach scandal in August 2015. 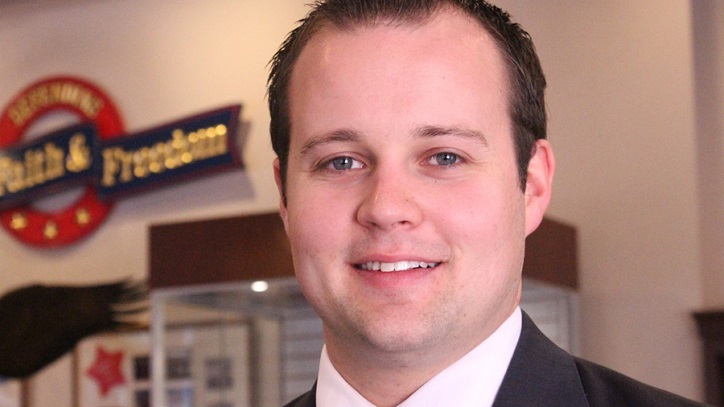 The year 2015 was definitely full of woes and scandals for Josh. USA Today listed him as one of the "10 Big Scandals of 2015". Duggar also made it to Washington Post's "15 People Internet Hated Most in 2015".

Story of the crime

In March 2002, Josh Duggar had confessed to his parents that he had, on multiple occasions, touched breasts and genital region of his sisters while they were sleeping. However, the girls were not known to the abuse that had happened to them. During that time Duggar was disciplined at home.

But in March 2003, Jim Bob became aware of additional incidents which included touching a babysitter; cornering one of the sisters in the laundry room - Jim realized that he had to involve the elders of the Church, now. Duggar was sent for counseling and physical labor under the church's leadership.

It was not until 2006 that Jim Bob reported this incident to the Arkansas State Police. No official action was taken against Josh then but he was given a stern talk.

The details of this crime were made public in May 2015. It was the report of 2006 that was made public. A few months later when Ashley Madison's data breach happened, it was revealed that Duggar had subscriptions with the website from February 2013.

He had only canceled the subscription in May 2015 after the molestation allegations were made public.