What is the Law on Arson in Kansas and What are the Punishments for it?

People who not very well versed in law often tend to mistake destruction or mob violence to be arson. Although though they are all very serious crimes, they need not qualify as arson in front of a judicial officer.

Arson is generally defined as destroying movable or immovable properties using fire, instruments which may produce fire or an explosion. Kansas has very detailed and lengthy arson laws which are comprehensive and include many acts to ensure that the culprits don't get a chance to go scot-free during the trail.

Kansas laws view arson as a felony which is further classified as a ‘non-person.' Now, what qualifies as a felony? 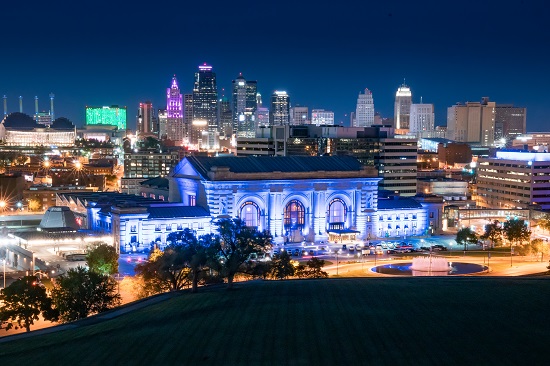 The quantum of punishment as stipulated by the law is the basic criteria for classifying a crime. If the offense can attract a sentence in a state prison not less than a year, then it is a felony. Crimes that are not of a very serious nature are called misdemeanors and not felonies.

The definition and punishment for arson are defined in KSA 21-3718 and KSA 21-3719. The amendments which were brought into the Kansas statutes in the year 2014 are included in chapter 21 titled, ‘Crimes and Punishments.' Furthermore, article 58 defines all crimes that involve the destruction of property while 21-5812 is for aggravated arson. 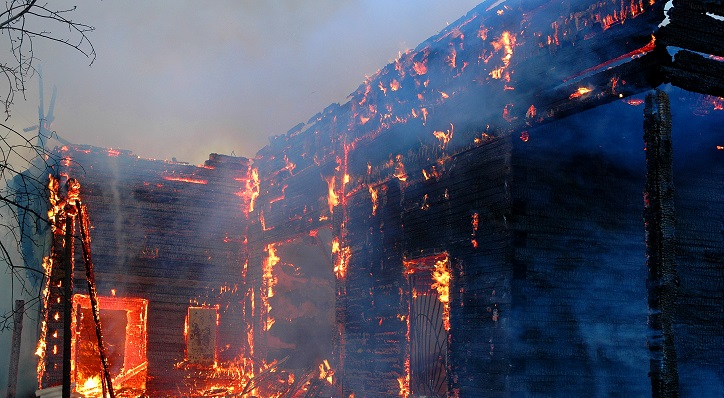 The punishments for proven acts of arson fall into four categories. However, it is worth noting that all sentences carry a minimum jail term of one year in addition to the other penalties imposed along with. 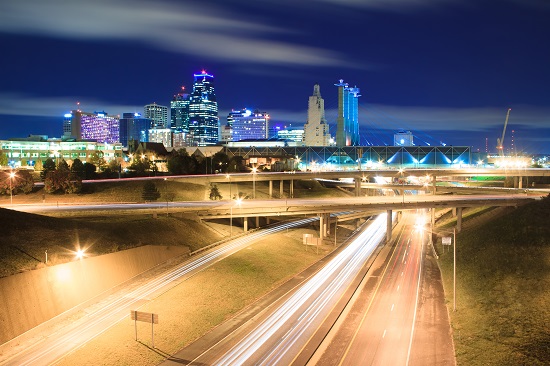 Other than the sentence itself, being charged with statutes falling under arson laws has other repercussions. It shows up on the individual's criminal record as having committed a very serious offense. The nature of the crime itself may result in the offender being branded as a sociopath besides other usual social stigmas.

The advice of most people who are well versed with the law is to approach your lawyer immediately if any law enforcement officer approaches you with any matter regarding arson.