As a crime on its own, breaking and entering is a misdemeanor and is derived from the crime of illegal trespassing where a person enters the property of another individual even though he or she has no legal permission or reason to be there. While the breaking and entering laws are generally applicable to apartments, houses and office buildings, the same law is applicable if an individual tries to break into another person’s vehicle as well. 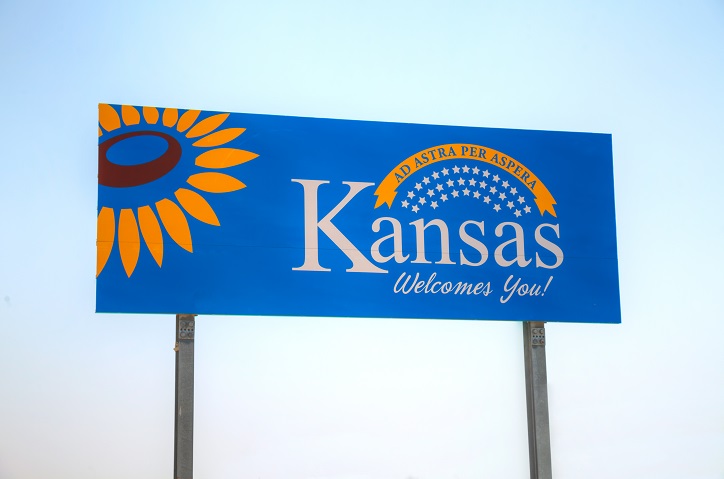 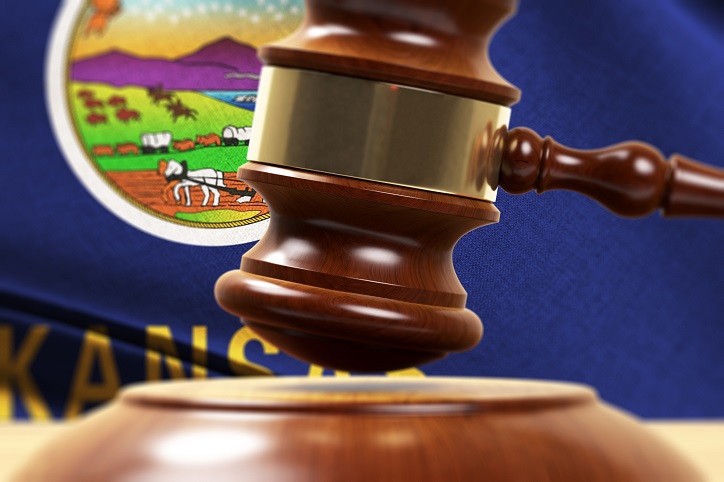 With regards to the punishment for breaking and entering in Kansas, the crime of criminal trespass, where no other charge of burglary can be brought against the defendant, is a class B misdemeanor. In Kansas, a class B misdemeanor attracts a punishment of jail time of no more than six months in county prison. A person can be held for breaking and entering is there is a restraining order against him or her and although he or she is legally not allowed to be present in a particular location, they wander into the location anyway.

KSA 21-3721 lists out criminal trespass as an unlawful activity in Kansas. A person will be charged with breaking and entering if he or she:

This law is, however, not applicable to individuals entering commercial or retail premises meant for public use.