What is the Law on Burglary in Kansas, and what are the Punishments for it?

According to the Kansas Statutes, burglary means: 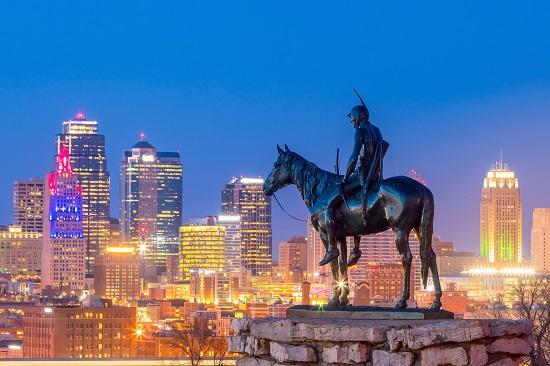 The simplest meaning of burglary is to be in a place where you do not have a right to be in. Even if the door is open or unlocked and you enter, it is still considered to be burglary. It does not need entering and breaking in always.

Even if you enter the premises with permission, but you remain inside without permission, it is still considered burglary. It shows that you have an unlawful or false intention to conduct a wrong activity, such as a sexual crime, theft of a different felony.

The punishment for such a crime will depend on the location where it happened. If such a location is a fixed structure, such as a house, then the maximum possible prison/jail time will be 34 months or just less than 3 years.

If such a crime takes place in a car or any other vehicle, the maximum possible time in prison is 17 months. Apart from all these, if the burglary involved a firearm, then the maximum punishment can increase to 136 months [or 11 years and 3 months]. 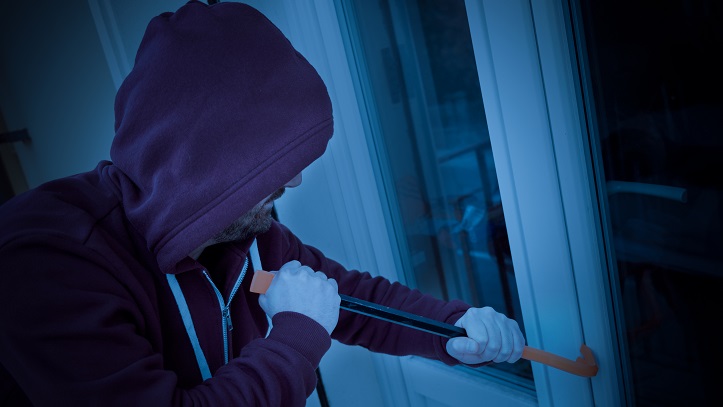 Aggravated burglary is considered to be a higher crime than simple burglary. It takes place when there is a person present inside the physical structure such as a building, or a vehicle and the defendant conducts the burglary with the objective to commit a crime against that person.

Aggravated burglary is made an illegal activity pursuant to K.S.A. 21-3716 which defines the crime as intentionally and without authority entering into or remaining inside any building, constructed home, portable home, tent or any other structure, or any motor vehicle, watercraft, aircraft, railroad car or other mode of conveyance of persons or property in which there is a human being, with objective to commit a felony, theft or sexual battery therein.

Aggravated burglary can be defined as a level 5 person crime which involves a maximum punishment of 136 months [or 11 years and 3 and 3 months]. 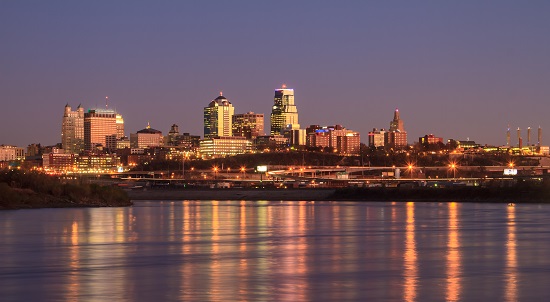 The punishment for a felony conviction is dependent on the depth of the crime occurred or the criminal's past history. The court giving the sentence has the authority to choose a suitable punishment, based on the variety of alleged sentences and the justifying situation. Sometimes, the victim may request mercy on the defendant.

Under the Kansas law, if the thief is charged with burglary in some store such as Target, the store will ban the person from entering its premises in the future. In case, he still enters then his crime becomes an aggravated burglary, according to the Kansas law. This is so, as he intentionally entered the premises, which had banned him from entry.