Domestic abuse involves any kind of bullying, threatening, controlling or violent behavior between those in a relationship. However, it is to be noted here that domestic abuse doesn’t just mean physical violence; it also includes financial, emotional, sexual and psychological abuse.

Domestic abuse is not uncommon and it is known to be prevalent across the globe; it is no different in Kansas but those that go through it should understand that there are laws pertaining to the same and the abuser can be dealt with severely. In other words, there is no need to keep mum or suffer in silence. Women and children are often more prone to domestic abuse and it is highly recommended that such people stand up to their rights and make sure legal action is taken against the domestic abusers.

Kansas has several laws that cover domestic abuse. These laws are intended to protect family members from abuse. Family members may be spouses, parents, children, stepparents or stepchildren. Household members can also be persons that have lived or living together or in a relationship.

In Kansas, domestic abuse or violence is the act of behaving violently against a household/family member. For instance, if an abuser vandalizes an ex-spouse’s vehicle, it is considered domestic violence since the act was directed at a household member. 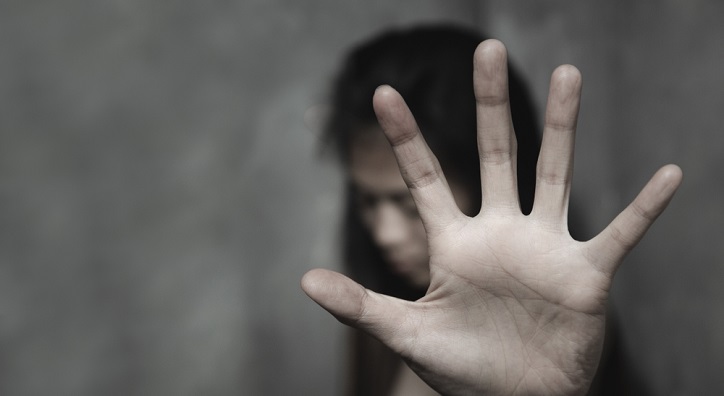 Help for domestic abuse in Kansas

Legal help is always available for victims of domestic abuse in Kansas. There are also several non-profits and emergency services that are working round the clock to offer immediate help to such survivors. Some of them are:
These centers offer financial and legal assistance services, housing services, counseling, children’s services, and other support. 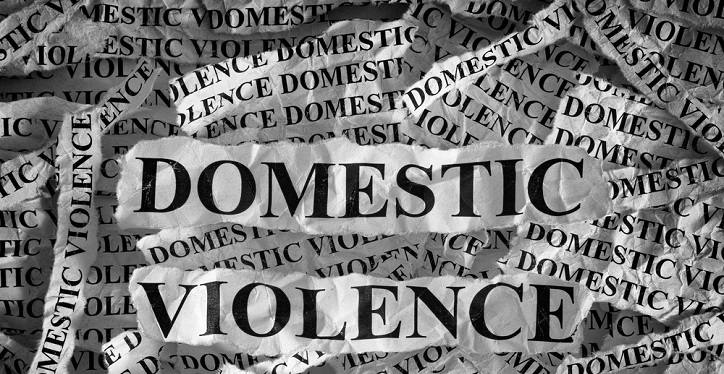