What is the Law on Extortion in Kansas and What are the Punishments for it?

Extortion is considered a very serious offense in Kansas, as is the case in the rest of the US. It is often called blackmail and occurs whenever property or money is attempted to be obtained through a violent threat or an accusation against an intended victim. When someone threatens to reveal information about the victim that could hurt their reputation or relationship or even their career, such an act is called extortion.

Kansas defines extortion as an intentional or wrongful demand for money or something of value from the victim. Even soliciting or obtaining money or something of value through a threat – either implicit or express – can be considered extortion. Another example of extortion in Kansas is when a payment is demanded or solicited, or received from a person to make that person to compete at a lower level than they are capable of. Similarly, when someone asks you to lower the price of goods or services bought or sold by your business, then again, it is an act of extortion. 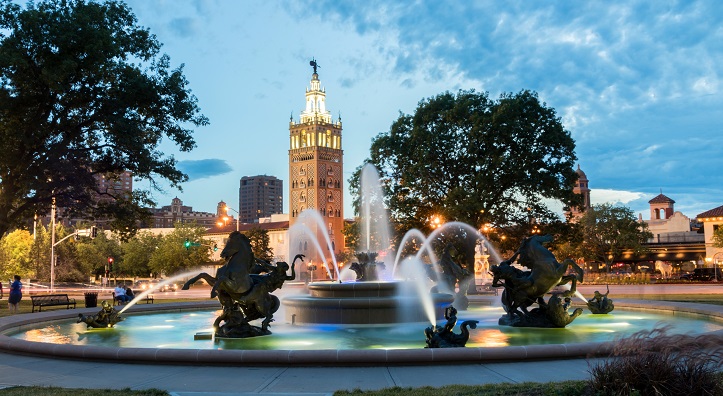 For a long time, extortion was considered an action made by a public official or a government official. However, these days the crime also encompasses private individuals.

Extortion is generally an act based on some kind of threat. The person who makes the threat will intentionally be trying to cause injury or harm to the victim. Keep in mind that just making a threat is not enough to charge a person with extortion. There must be an intention to injure the victim, or reveal a secret about the victim, or threaten to report a person to the immigration authorities. 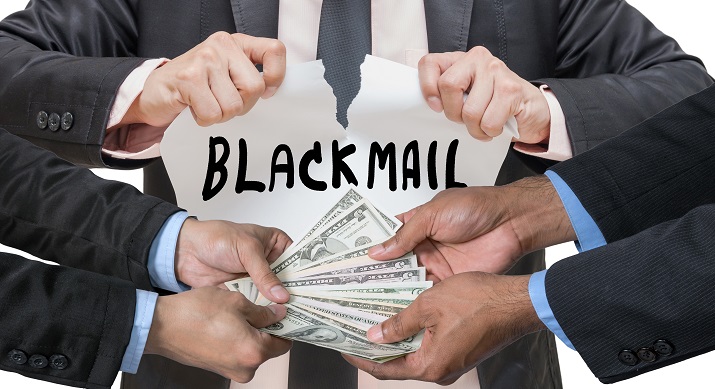 For a person to be charged with extortion, it is important that there is a clear intent to force the victim to provide money, or property, or anything of value. It is also necessary to consider the circumstances and facts surrounding the act. This means the prosecutor must prove that the defendant acted with the intention to deprive the victim of their money or property or something of value. Another key component of extortion is fear. The act of extortion implies that the culprit tried to inflict fear in the mind of the victim in order to force them to pay up. Finally, extortion involves the parting of property or money or something of value. Even a sexual act is covered under extortion laws in Kansas.

What are the Punishments for Extortion in Kansas?

The state of Kansas will punish anyone convicted of extortion severely. This kind of offense is a felony, which is a much more serious offense than a misdemeanor. The courts in Kansas can impose a fine on the defendant and they can also force the defendant to pay restitution. In addition, the convicted person can also be sentenced to significant time behind bars. If the offense for which the defendant was convicted is only attempted extortion, then the law treats it differently and will, in most instances, only use a probation sentence.