What is the Law on "Misappropriation of funds" in Kansas and What are the Punishments for it?

Embezzlement or “misappropriation of funds” is a theft crime. However, it is a specific kind of theft crime. In order for a person to be found guilty of embezzlement, they must have held possession over another’s funds, which they then stole from for their own personal gain. The US has laws governing “misappropriation of funds” on both federal and state levels. When prosecuted on the federal level, embezzlement charges can bring incredibly severe penalties.

Even if prosecuted on a state level, it can be a difficult case to fight and you must enlist the services of a legal representative to fight the case on your behalf. Misappropriation of funds can be engaged in by various individuals, be it a public official, a trusted relative, an employee and so on. For example: If the warden of jail is swindling money from the funds allocated by the government for running educational programs in the prison, for his/her personal gain – he/she is committing federal embezzlement or the misappropriation of public funds.

How does the US charge embezzlement crimes?

The US charges embezzlement crimes as a misdemeanor or felony, depending on the value of the funds misappropriated. A misdemeanor is a light sentence with some fine and a short jail time given as punishment. A felony charge is more serious and can have the guilty, serve a long jail sentence in addition to paying a hefty fine. In some states of the US, however, some kinds of embezzlement, such as federal embezzlement are considered felony directly. Since states have the freedom to constitute their own rules in the US, some allow for a probationary period and some charge restitution alongside fines. 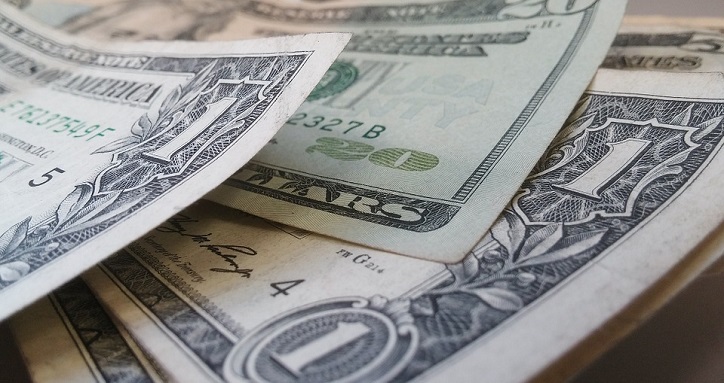 How does Kansas penalize embezzlement?

The penalties for embezzlement crimes in Kansas is contained in Statute 21-5801. It considers embezzlement the same as theft and penalizes the offense as per the value of funds misappropriated. Here are several degrees, which are relevant for punishing embezzlement in Kansas:

A person committing a class A nonperson misdemeanor is sentenced to serve between 11-34 months in jail along with payment of fines, restitution or serving probation. Otherwise, all cases in Kansas are sentenced according to a grid system which takes into account the circumstances, severity of the crime, the criminal history of the offender and so on.

The regular statute of limitations for embezzlement crimes in Kansas is two years. The period can be extended in the event of the defendant is out of town or unable to attend a trial for some reason.