Every state in the United States is characterized by its own breaking and entering law. These laws define offenses such as attempted burglary, trespass, home invasion, and burglary. Also, punishments can vary based on the crime’s circumstances as explained here:

Burglary In The State Of Kentucky

Burglary in the Kentucky state has been described as purposely entering into a real property such as a structure or a building without having the permission to do so. It also refers to staying on the property although the privilege of the entrant has ended and there was an intention to commit any criminal offense therein.

Thus, to convict an accused with a burglary charge, the following elements should be proved at a state court.

Criminal Trespass In The State Of Kentucky

According to Kentucky breaking and entering law, trespass needs that an accused had purposefully entered into a property without the required permission. Also, as trespass takes place on the property of someone else that can also include land, the offense is wider in scope than burglary that takes place only upon an unlawful entry into a building. However, simply remaining or entering on unimproved or unused land, which without a fence or enclosed by other means is not a crime unless the landowner or an authorized person communicates a personal notice to that effect. 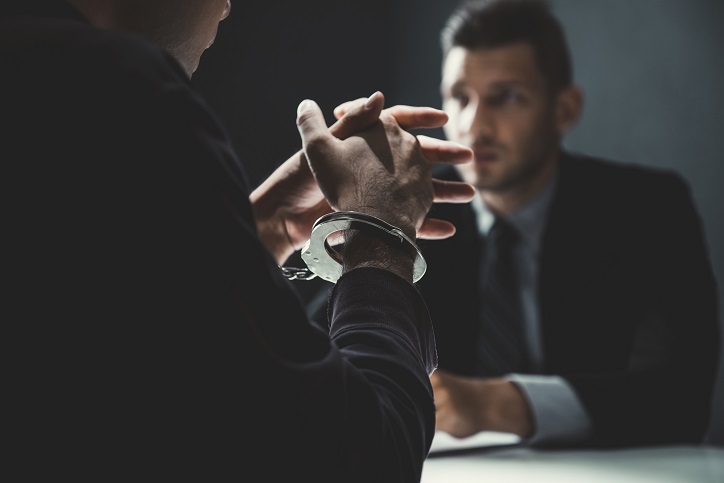 Punishment for Breaking and Entering in Kentucky