What is the Law on Burglary in Kentucky and what are the Punishments for it?

An act of burglary is any kind of theft that invokes an alleged invasion of property without proper privilege or license. At the same time, the charges pertaining to burglary can be also brought even when there has been no theft. The state of Kentucky has defined the act of burglary as illegal entry into any property where the trespasser had the intention of committing a crime while he/she is inside the property or premise.

As the invasion of the home of any person is regarded as invading a sacred place, burglaries, as well as, robbery charges are typically associated with more severe punishments by prosecutors and judges.

Every state in the United States has defined its own set of laws to define burglary committed in a dwelling, home invasion, trespass, and attempted burglary. As such, penalties for these offenses are also different based on the circumstances in which the crime occurred. 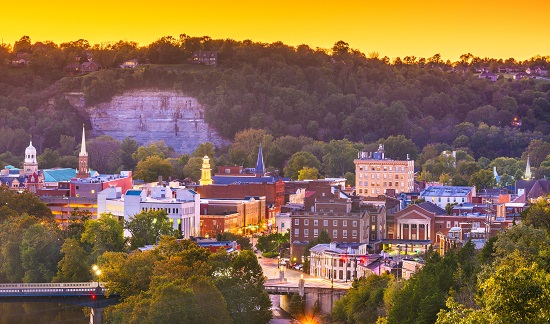 Definition of burglary in Kentucky

Burglary in the state of Kentucky has been defined as intentionally entering into a structure, building, or any other real property in the absence of the authority or license to do so. It can also be an unlawful stay on a property even after the expiry of the privilege. In all these cases, the intention of the person was to commit a crime therein.

What are the various elements of burglary?

In order to be convicted with an act of burglary, the crime's elements should be established without any doubt. To put it even more simply, the prosecutor has to establish the actual entry of the accused entering the said building, as well as, him or her having an intention of committing a theft, a felony or assault.

Each element should be backed by sufficient evidence by the prosecutor to convict the person for a different charge like that of attempted burglary or trespass and not burglary. 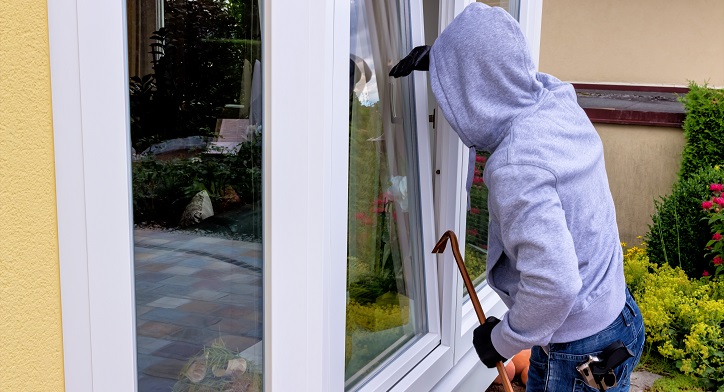 The first element- entry into a building

It is the first element associated with the act of burglary. The element can be attained in either of the following ways. Either the person enters a property without permission or by staying on that property even after the time for which the permission was granted has expired. A good instance of the 2nd scenario is entering into a department store legally during its business hours and hiding inside even after the store closes with an intention to rob merchandise from that shop.

The second element- entry with the intention of committing a crime

It is the 2nd element associated with the burglary that concerns the state of mind of the accused when they entered the building. In order to be convicted with charges of burglary, the accused should have decided of committing a theft or felony and had entered into that building for that particular purpose.

Invading a home in Kentucky has not been defined by a different law from burglary. Instead, it is a particular way to refer to a burglary, which occurs in the house. Also, home invasion in the state has the same elements as criminal intent and entry and has the same penalties as that of a burglary based on the circumstances under which crime as committed. 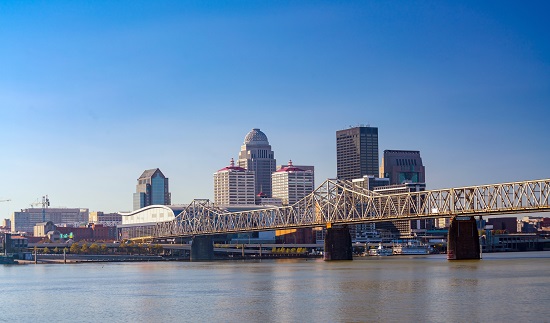 In Kentucky, the theft offenses vary in severity. The punishments for offenses like felonies or misdemeanors can be an imprisonment term between less than 12 months to over 20 years.

The state has classified burglaries into three different categories based on how severe the underlying circumstances were. As such, the penalties that are applicable can also be different based on crime severity.

1. 1st-degree burglary is considered as a felony of Class B that pertains to intentionally entering or staying illegally in a structure or a building with the intention of committing a crime. Also, while doing so, the accused had a deadly or an explosive weapon leading to physical injury of the plaintiff. They may otherwise have threatened the alleged victim of using a dangerous instrument.

2. 2nd-degree burglary in Kentucky is a felony of Class C category which includes the act of intentionally entering or staying in a structure or dwelling unlawfully.

3. 3rd-degree burglary in the state is a felony of type Class D which includes intentionally entering or staying in a structure or a building that are outside the scope of 1st- or 2nd-degree burglary.

Driving Records Montana: We explain how to search for driving records in Montana.

Driving Records Montana: We explain how to search for driving records in Montana.