In Kentucky, it is legal to go for the expungement of some felony convictions since 2016. It is possible for you to expunge misdemeanors, felony convictions, and arrest records under specific circumstances. Kentucky criminal record expungement clears the mention of an offense from your record for a majority of purposes thus making it simpler to get proper education, housing, or a job.

Your criminal record in Kentucky can be expunged i.e. sealed or erased under the scenarios mentioned below. In case your criminal record gets expunged, it can be concealed from view of the public. In a majority of cases, it will not be compulsory for you to divulge that you were convicted or arrested for a criminal offense. 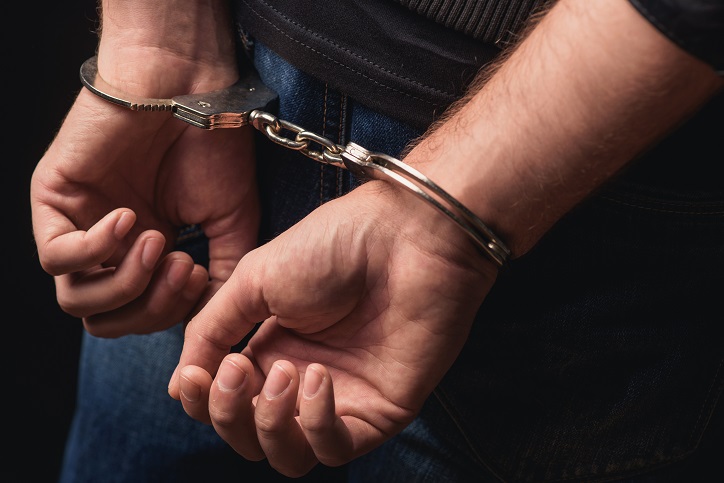 Criminal record expungement Kentucky when not convicted of a criminal offense

In case you were slapped with charges and arrested but not convicted of an offense, you may file a petition for getting a criminal record expunged in Kentucky when:

The acquittal or dismissal should not be in lieu of any guilty plea to another crime, as well as, there should not have any other proceedings or charges pending, which relate to that criminal record you wish to expunge.

In case you were acquitted or the charges slapped were dismissed, you may file the expungement petition after waiting for sixty days from the time you were acquitted or dismissed. In case the grand jury received your charges and they did not indict you, the waiting time is 12 months from the date, the district court made a decision to hold the issue to the grand jury.

Criminal record expungement Kentucky when convicted of a criminal offense

These convictions are qualified to be expunged and vacated 5 years after the parole, probation, or sentence has been completed, whichever is later. Your record, though, is not eligible in case:

Multiple felonies of type Class D can be expunged and vacated by you in case they popped up from a single incident. Else, you will be permitted to expunge in a single conviction of Class D felony in a lifetime. 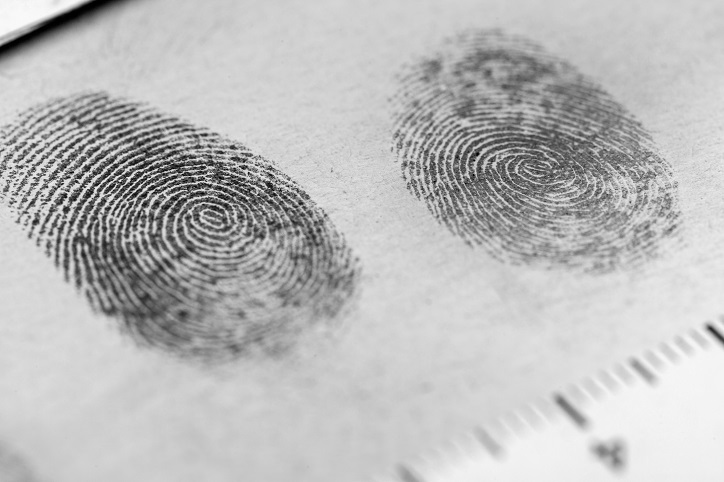 The waiting period of two years can be waived under extraordinary scenarios. In case you require assistance ascertaining your eligibility for expungement in Kentucky, it is better to contact a good expungement lawyer immediately.