What Is the Law on Misappropriation of Funds in Kentucky and What Are the Punishments for It?

Misappropriation of Funds is a crime in which a person steals another’s property for their own benefit. One may confuse theft and misappropriation to be the same. Although both crimes can be said to have a common underlying principle, the circumstances differ. The primary distinguishing factor between the crime of theft and that of misappropriation of funds is trust.

Theft can be defined as the act of stealing property from someone’s possession. Whereas, when someone is handed over property for the purpose of caretaking or other specific intent, and such property is stolen, it amounts to misappropriation of funds. The basic element of trust is violated as the possession of the property was legally handed over to another person, either partially or wholly, for any specific purpose. When this purpose is not met, and the property is taken away, it amounts to misappropriation. 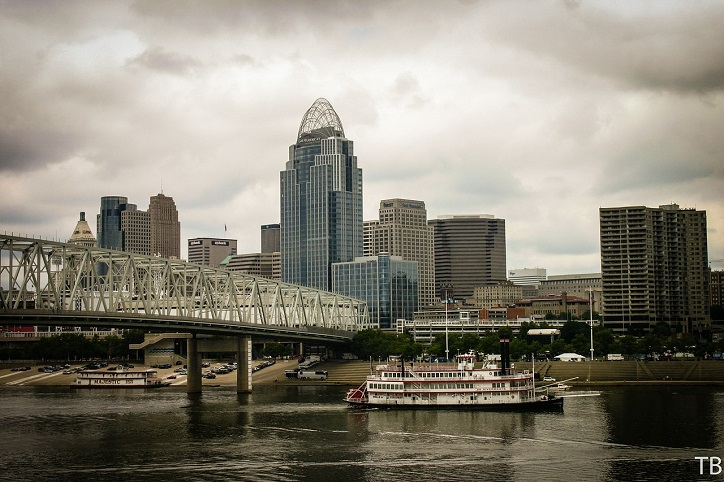 In this context, the property can be anything of value that is under someone’s possession. When it comes to misappropriation of funds, this property is monetary.

Examples of misappropriation of funds include – a financial advisor stealing the money that was handed over by investors, an employee stealing from the employer, credit card fraud, fraudulent invoices and so on.

Misappropriation of Funds and Embezzlement

Embezzlement is a white-collar crime that is often seen in business settings. White-collar crimes are usually carried out by people during the course of their occupation. Therefore, we see a lot of people embezzling funds from their company. Several people commit credit fraud or make up fake invoices for their personal gain. We also see several public officials committing the act of misappropriation of funds. These officials are the ones who may have been appointed to overlook accounts or other monetary matters. When the general population places their trust in the public office, it is quite shocking to see this faith being tarnished. The crimes of misappropriation and embezzlement are seen with a stricter lens as it affects society at large. 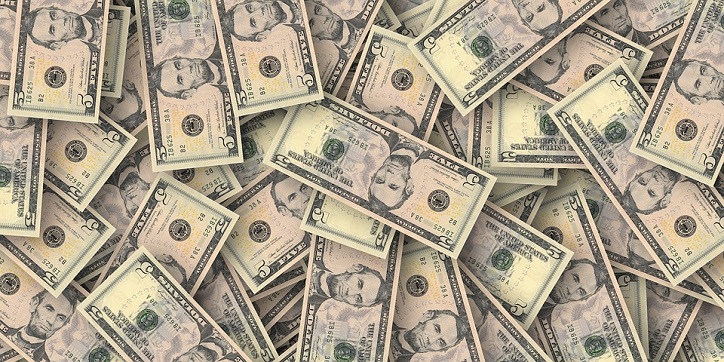 Misappropriation of Funds in Kentucky

The State of Kentucky views embezzlement as a serious offense that shall be met with stringent penalties.

Kentucky recognizes the crime of embezzlement under three statutes –

People guilty of the crime of embezzlement are charged under KRS 514.030. The penalties for these crimes include -