L'il Kim, born Kimberly Denise Jones, in 1975, is an American rapper, songwriter, actor, and model. She was born and grew up in Brooklyn, New York. Her father was Linwood Jones, who had served in the U.S. Marines. She has an older brother called Christopher. At age 9, she witnessed her parents' separation. She was brought up, mainly by her father, but the two didn't see eye to eye and had a rocky relationship.

Her father turned her out of the home and after she dropped out of high school, she lived on the street for several years, especially during her teenage life. She would rap freestyle and be inspired by other hip hop stars such as MC Lyte. In the year,1994, she was noticed by The Notorious B.I.G, a well-known rapper of the time.

He invited her to join the band he was with - Junior M.A.F.I.A. They collaborated on a debut album called Conspiracy which resulted in a couple of top 20 single hits in the United States of America. The album received a gold certification by the Recording Industry Association of America. L'il Kim is also known by the pseudonym, "Queen Bee". 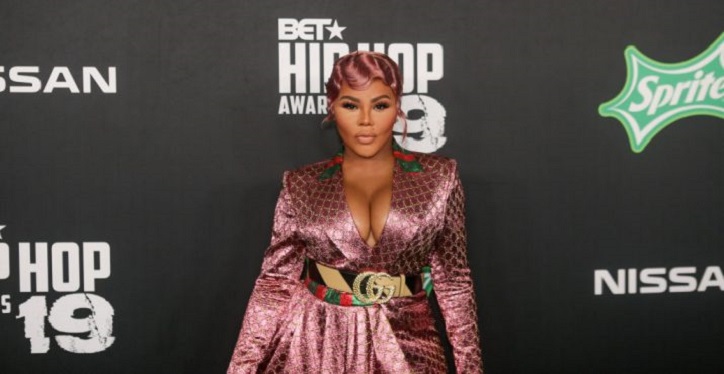 L'il Kim has sung under the record labels, E1, Atlantic records, Queen Bee, and Big Beat. She has to her credit, worked with some of the biggest names in the music industry - Junior M.A.F.I.A., The Notorious B.I.G., Christina Aguilera, Puff Daddy, and Missy Elliot, to name a few. Her studio debut album, Hard Core, recorded in 1996, won her critical acclaim and was certified as a double-platinum record.

It went on to sell 6 million-plus records globally. Three hit songs came from it, among which was "No Time," and "Ladies Night". Albums that came after this, such as Bella Mafia and Notorious K.I.M. were certified "platinum" as well.

At this point, L'il Kim was the only female rap star to have three platinum albums, besides Missy Elliot and Nicki Minaj. A career-high point came in 2001 when she was featured on the hit single "Lady Marmalade" with three other superstars - Mya, Pink, and Christina Aguilera.

This single went straight to the top of the U.S. Billboard Hot 100 charts. It also won two MTV awards (including Video of the Year), as well as a Grammy Award, at the 44th Grammy Awards in 2002, for Best Pop Collaboration with Vocals.

The song was part of the soundtrack of Baz Luhrman's film, Moulin Rouge. She recorded two more famous singles during this period - Magic Stick and Jump Off, both reaching heights on the U.S. Billboard Hot 100. She has sold more than 15 million albums and 30 million singles globally, throughout her career. She has received several awards and a vast amount of nominations, making her a high achiever in the celebrity world of music. 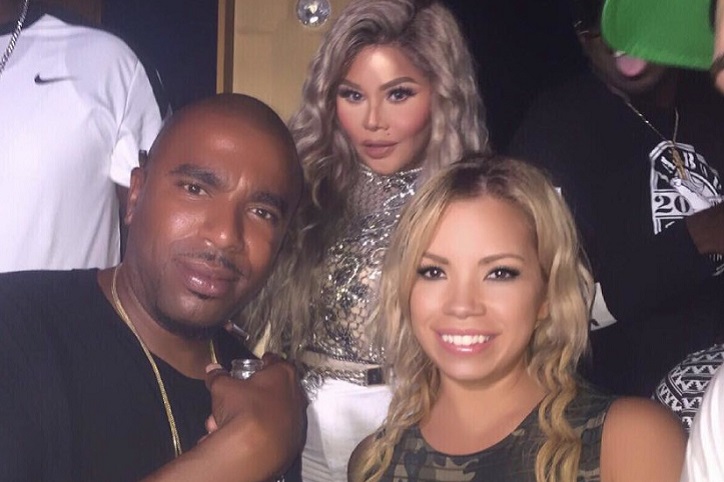 L'il Kim's appearance has been the subject of many innuendos and jokes over the years. The truth of the matter is that she has been at war with herself, often trying to battle issues of low self-worth. This is largely the result of her experience with emotional abuse as a child and her consequently being kicked out of her home.

She has admitted to having a low degree of self-esteem and having breast augmentation surgery in the tender period of her teens. She has faced tough competition, mostly with her own self, trying hard to get ahead in a world where looks may sometimes count more than raw talent.

A huge low in her career came when, in 2001, her troupe was involved in a shooting with a rival group, Capone-N-Noreaga. In an interview, as late as 2012, she claimed that she was "banned" from producing music as she had several pending lawsuits to settle, and her image wasn't great for the music industry.

In 2005, the star was charged and convicted of three counts of conspiracy and a count of perjury - she had lied to a Federal Grand Jury about knowing about a shooting by members of her troupe. She was caught out because video footage showed her and her group members at the scene of the crime.

She was sentenced to a year in prison and thirty days home detention. L'il Kim was unstoppable, even in prison, as she released the fourth album from inside prison walls.