Louisiana's Law on Breach of
Prison/Breaking in Prison and Punishments

The thrill and popularity of prison break in our culture have in some ways romanticized the notion. Prison break is not a joke. If criminals and other serious offenders escape back into the city streets, it will get dangerous for everyone. If you have seen Christopher Nolan’s masterpiece The Dark Knight Rises then you already know why a super-villain like Bane would like to release all the prisoners onto the city of Gotham.

The prisoners are kept in a correctional facility for a reason. The news of a serial killer, rapist, or sexual offender roaming free is never good news for anyone. Let us first understand what entails as prison break to understand the laws against it better. 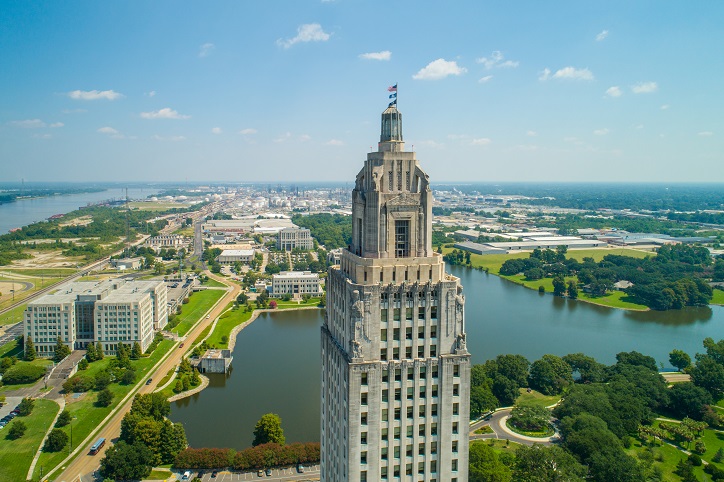 What is a prison break? 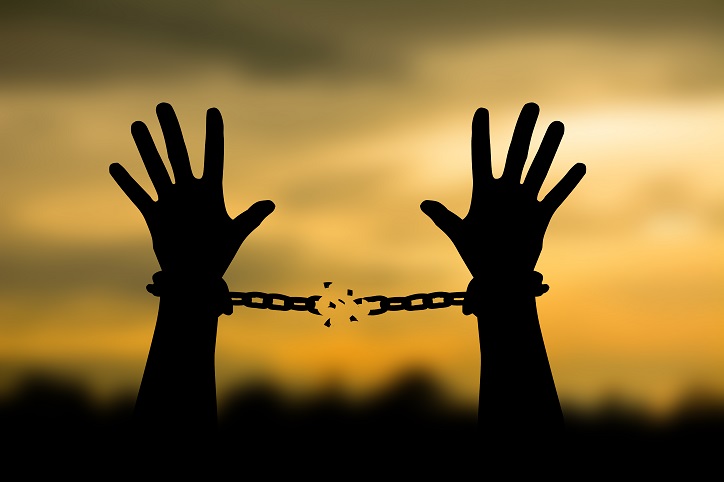 Laws against prison break in Louisiana

The state of Louisiana separates prison breach into two categories. The first is a Simple Escape and the second Aggravated Escape


A person who is legally confined in a rehabilitation facility, a work release program or any other such type of program under a law enforcement officer or the Department of Public Safety shall be considered as lawful custody. That means to escape from here will also be punishable by law. The prison facilities might include but are not limited to parish jails, rehabilitation centers, clinics, hospitals, correctional centers and any and all other places where the prisoner is confined under legal control and jurisdiction of the state.