Crimes are frequent in some states and are less frequent in others. It is impossible for any city to be utterly devoid of any crimes. Similarly, Louisiana also has several crimes being committed.

Violent crime can be variously defined. It consists of multiple or a straightforward act of severe to fatal aggression. To categorize violent crimes, it can be classified as cases of murder, rape, robbery, and assault. A study of crime statistics revealed that there are 1 in 180 violent crimes that get committed in Louisiana. The statistics show that in Louisiana for every 1000 residents, there are 0.12 murders, rape 0.40, robbery 1.14 and 3.90 assault cases. Reported cases of  582 deaths, 1,867 rape, 5,358 cases of theft and 18,285 cases of assault. To compare the rest of the United States, the number of 17,284, murders, 135,755 rape, robbery 319,356 and 810,825 assault cases were reported.

It can be said that in the state of Louisiana assault and robbery cases are quite frequent, which is nothing less than mayhem for the families who suffer such atrocities. Other wrongdoings include a high number of rapes and murder cases. 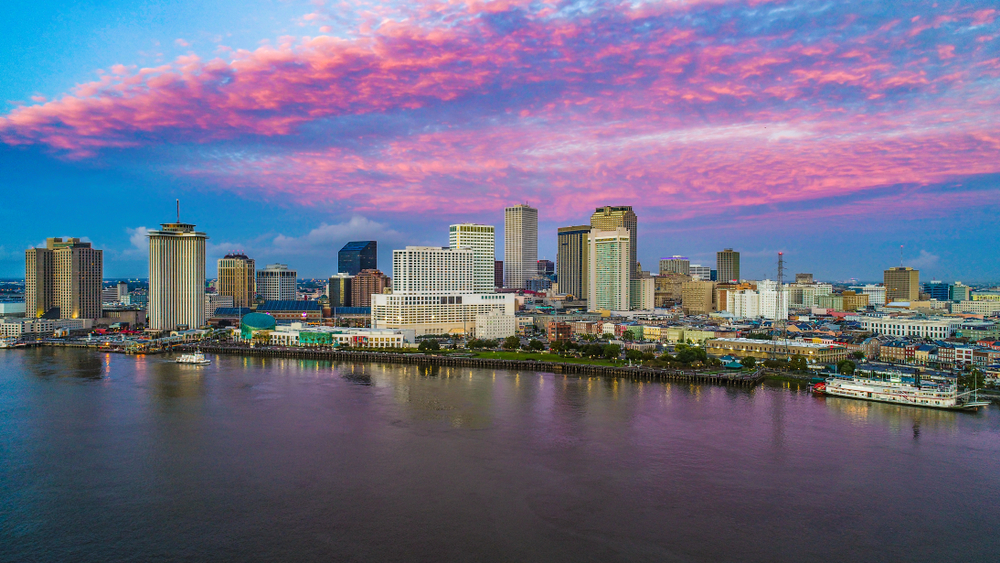 The Federal Bureau Of Investigations complies crime statistics. The analysis of such reports has revealed that the following places are quite dangerous to stay in Louisiana. Such states are Monroe, Marksville, Alexandria, Crowley, Hammond which has the highest crime rate. The same analysis revealed that the places where crime rates are lowest in Louisiana are the cities of Scott, Harahan, Tallulah, Minden, and Addis.

Other crimes in Louisiana

Violent crime and property crime are broad categorizations of several evils. Child abuse, domestic violence, battery are also severe crimes that also get committed in the state, but the criminals get tried for the broad categorization. The degree and count of crimes that get committed are most important when it comes to time for trial and conviction.

Louisiana has seen a decrease in crime rate in the past few years. However, robbery is still a big problem. Property related crimes are more common in the state in comparison to violent crimes. 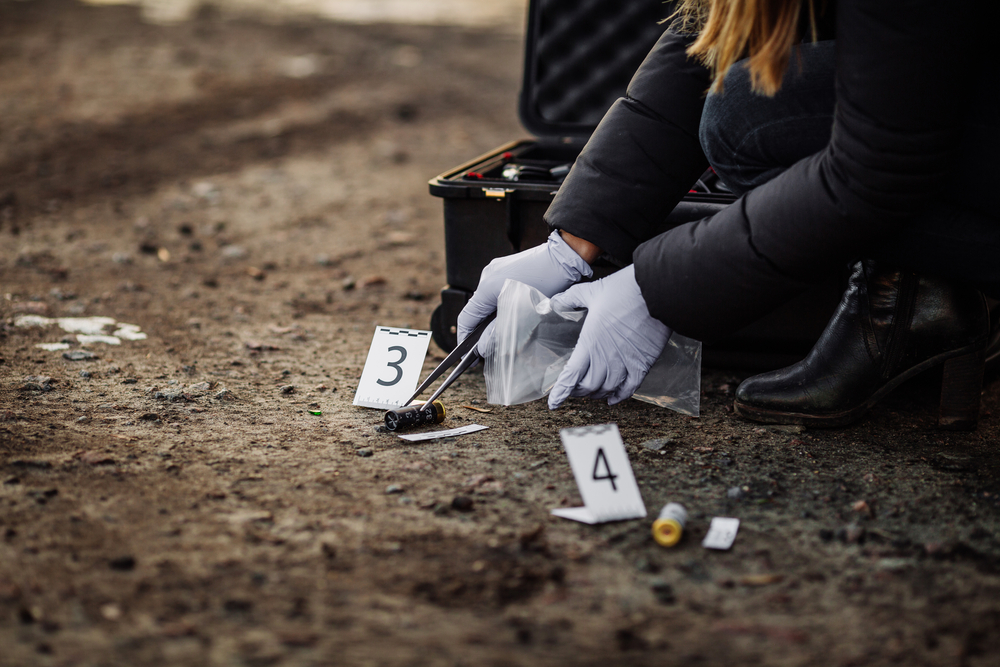 Louisiana crime rates for the year 2016

The FBI has noted that Louisiana is witnessing much lower crime rates since the last 17 years. Growing economic well-being tireless effort of law enforcement official has contributed primarily to it.

Louisiana is still suffering from high property related crimes. Violent crimes are also being committed. But the downward trend is indeed very positive and encouraging for the people who reside in the different cities of the state.