What Is The Law On Murder In Louisiana And What Are The Punishments For It?

It can be a charge of murder for any of the criteria listed below: 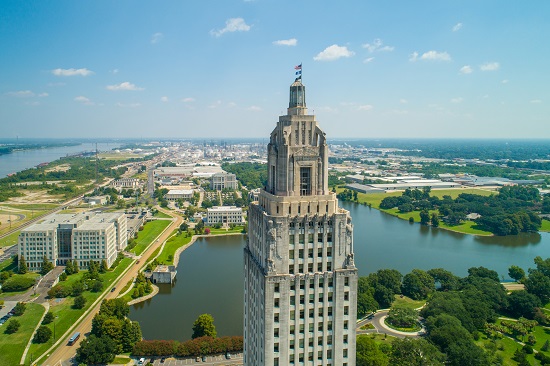 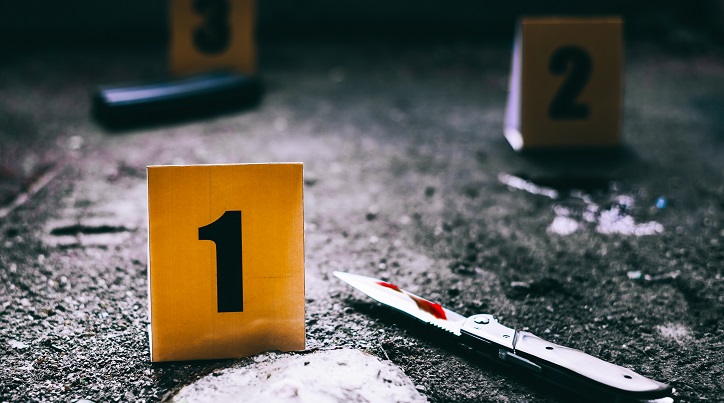 It can be a murder charge in one of the scenarios listed below: 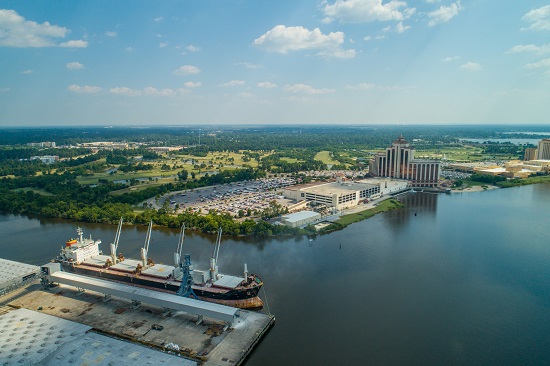 In case a person faces either 1st-degree or 2nd-degree murder charges in this state, they may not fully comprehend the distinction between these two and how an offense can become a 1st-degree or a 2nd-degree crime. In Louisiana, homicide charges are considered as the most serious charges that an individual can face as the state is not averse to capital punishment.

It is always recommended to approach a seasoned murder defense lawyer in the state of Louisiana when a person faces either of these two murder charges. Such an attorney can challenge those charges and fight for their clients in an effective manner.