What is the Law on Arson in Maine and What are the Punishments for It?

Fire can happen due to any reason like a short circuit, accident, or gas leakage. It can affect any property. Fire is destructive, causing severe damage and even destruction of the property. Setting fire wilfully to cause damage or destruction is called Arson. There are various aspects related to Arson that is defined in the laws. The laws related to Arson in the state of Maine is explained in this article. 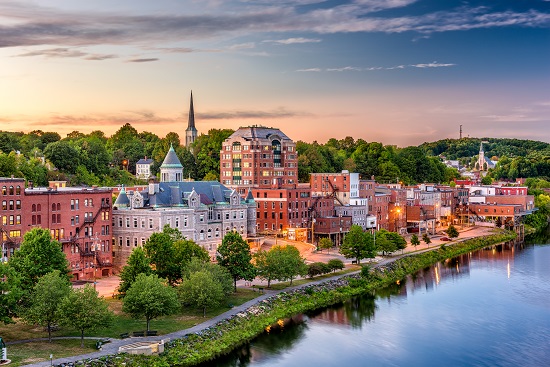 This is a simple and straightforward definition. It has the following elements to it:

1. Starting, causing, or maintaining: A fire may be started by the accused or he may be the cause of it without actually starting it, like setting off an explosive. A fire may already have been lit due to any reason. If a person maintains the fire causing damage, then it would be considered as Arson.

2. The property on which the fire is started can either belong to the accused to any other person. It may be done with a malicious intent to create damage, or it may be done to defraud an insurance company. In many cases, fires are lit by someone to claim money from the fire insurance provider, either for themselves or for others. Such an act done in Maine is considered Arson and is liable for stringent punishment. 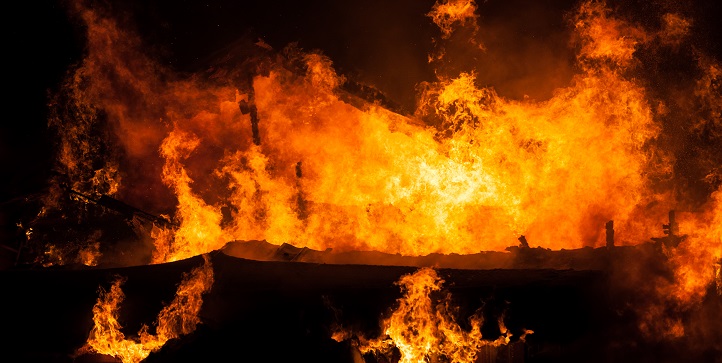 3. A fire that endangers a person or property would lead to an arson conviction. It is not necessary that a property should be damaged or destroyed. Similarly, a person need not be injured. Endangering a person or a property by causing a fire is sufficient grounds to lead to prosecution and conviction.


Starting, maintaining or causing a fire on a property (irrespective of the ownership and the reason), thereby putting person and property in danger are the grounds on which a person can be convicted of Arson. 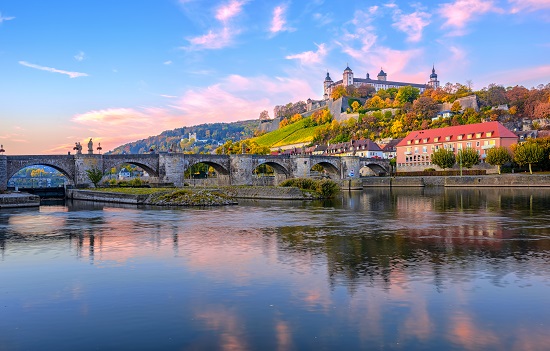 Punishment under the law in Maine

Arson is one of the serious criminal offenses as causing a fire can lead to serious damage of property, financial loss, and also can harm a person. Therefore, the law in Maine treats all cases of Arson seriously.

In Maine, Arson is treated as a Class A crime, which is an extremely serious crime. If anyone is convicted of Arson, they would be punished with imprisonment for a period of 30 years in jail, and a fine of $25,000.

Most states stipulate different types of punishment based on the severity of the crime. Maine, however, prescribes one punishment for all types of Arson. This is done keeping in mind the seriousness of the offense. During an individual trial, based on the impact of the Arson and the circumstances, punishment may be lesser than the maximum prescribed by law.