What is the Law on Burglary in Maine and What are the Punishments for It?

Theft, robbery, and burglary are three crimes that sound similar but are treated differently by the law. Burglary is breaking and entering into a building illegally. Each state in the US has defined the scope of the burglary law differently. The law in Maine related to burglary is presented here.

In the state of Maine, the Maine Criminal Code 17-401 defines the law related to burglary. According to the Maine law, a person has committed and is guilty of the offense of burglary if he enters or surreptitiously remains in a structure knowing that the person is not licensed or privileged to do so, with the intent to commit a crime therein. 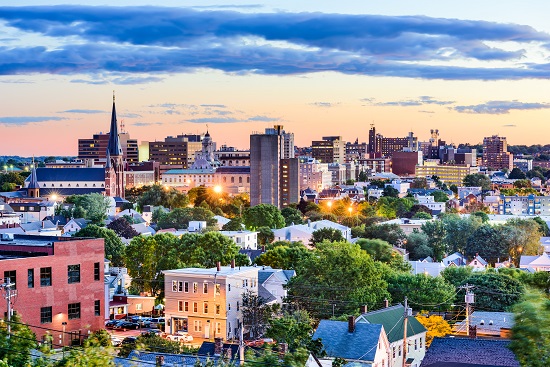 While the law of the burglary is defined in the same way, depending on various aspects related to the crime, the level or grade of the offense increases. There is no separate burglary of first grade or second grade, graduation is done in terms of punishment. Also, there is no separate residential and commercial burglary defined, the law is the same irrespective of the type of premises where the burglary occurs, with different penalties for different types of burglaries.

As we can see from the law, a burglary happens when a person enters or remains surreptitiously.  So entering a premise is one of the aspects of the law. Entering can be by breaking into the structure and may involve opening a lock, breaking open a door or window or even opening a lock using a duplicate key.

A conviction for burglary depends on the intent to commit a crime. The actual crime need not actually happen, the intention to commit the crime is sufficient to result in a conviction. Burglary can be in any structure, whether it is a home, office building, school, or any other structure.

If a person remains in a structure even without breaking, it would still be a crime, if he were not licensed or privileged (approved by an authority or the owner of the building) to do so.

As the law outlines, burglary involves entering a structure to commit a crime. If that crime is committed, like for instance theft or assault or homicide, then the person can be convicted of both the offenses. So intent to commit burglary would lead to a conviction for burglary, carrying out the act would lead to a double conviction and a more stringent punishment. 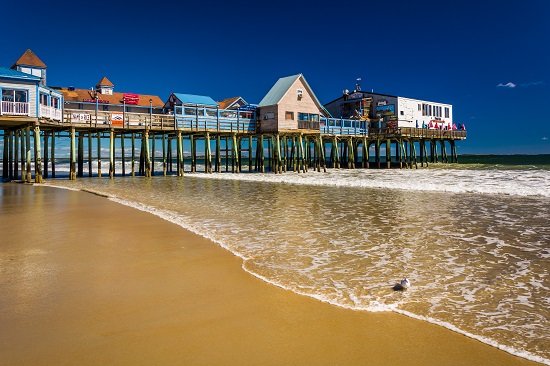 Burglary is considered a serious offense under the law in Maine. It invites imprisonment and penalty for whoever is convicted under the law.

As per the laws of Maine, burglary is a Class C offense. A conviction would lead to a fine of up to $5,000 and/or imprisonment for up to five years. The burglary law has been graded into different levels of a felony based on various aspects related to the act.

When a person commits burglary armed with a firearm or has an accomplice with a firearm, it is treated as a Class A offense and is punishable with fine up to $50,000 and/or imprisonment for up to 30 years.