Many crimes get committed to every other second. A state can have low or high crime rates. But what is to be accounted for are the cities or even districts that are more prone to criminal activity.

Criminals perform beyond the control of law enforcement and bring misery on the people against whom the crimes are committed.

Broadly speaking violent crimes are that type of crimes that cause serious bodily injury to the victim. There can be various attacks that can be termed as violent crime. Some examples are homicide, assault, rape, and robbery. 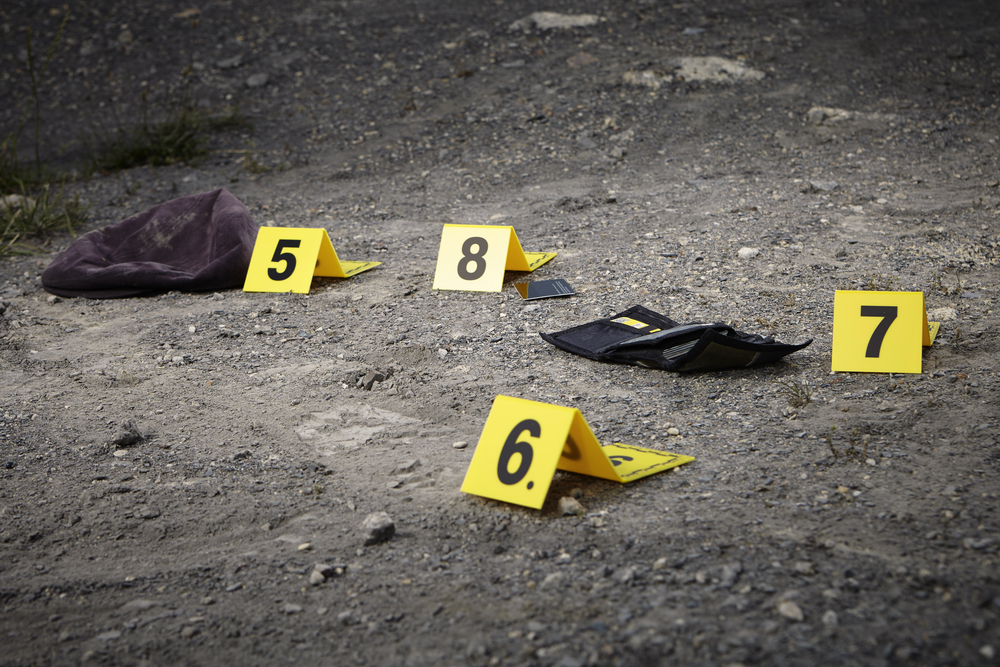 For the residents of Maine, the most troublesome violent crime is assault followed by rape. Murder through not uncommon is lesser than instances of robbery.

Many types of property related crimes get committed in Maines. Most of them are in conjunction with other crimes. For example, drug trafficking along with vehicle theft and similar instances.  These crimes are not violent but being criminal activity cause utmost harm to the society and of course the victim.

The Federal Bureau Of Investigations concluded that Maines is one of the safest places to live in. Violent and property related crimes are much lesser in the state than any other area in the nation. The safest place for anyone who wants to stay in Maines where crimes are less would be Orono, Gorham, Wells, Cape Elizabeth, and Cumberland. In comparison to these areas, relatively less safe places in Maines are Auburn, Bangor, Portland, Waterville, and Biddeford. 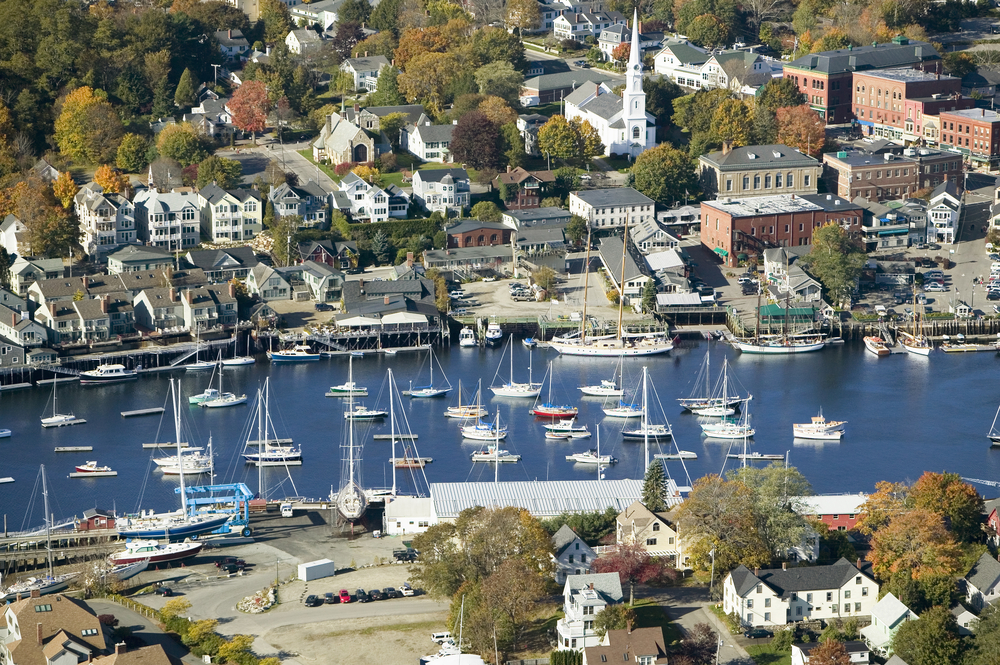 Other crimes in Maine

Even though it has been noted that Maines is considered a very safe place to stay in the whole of United States, it is to be said that Maines is facing a problem with crimes related to drug abuse. The growing drug abuse is a matter of concern that Maines law enforcement has taken up with important priority. Heroin-related drug abuse cases are common in Maines, and the law enforcement notified that between 2010-2014, heroin-related arrests had gone up by four times. Child abuse and domestic violence case are also getting reported frequently. Based on the crime that gets committed and upon conviction the felony charges are applied, and suitable punishment is given to the convicts.

Lives get affected not just the victim but also the families. It is always good to know the crime rate in the neighborhood you live in.