What Is the Law on Misappropriation of Funds in Maine and What Are the Punishments for It?

Misappropriation of Funds refers to the act of stealing another person’s property, without authorization, for personal gain.

Misappropriation of Funds is often considered to be the same as theft. Theft is a crime wherein a person steals property that is in another person’s possession. Whereas, when a person hands over property to another person, for caretaking or other purposes, and this property is stolen without authorization, it amounts to misappropriation of funds. The person should have to legally hand over said property, either wholly or partially, to the other person for the crime to constitute misappropriation. The ownership of the property can also be transferred for the crime to be valid.

In this context, property basically means anything of value that is under a person’s possession. When we speak about Misappropriation of Funds, this property is monetary.

Apart from the general meaning, the basic element that distinguishes theft and misappropriation is that of trust. When a thief decides to steal some property, the said property was never in the possession of the thief in the first place. The thief may also resort to violence in order to carry out their crime. When a person knowingly hands over their valuable property to another person, either in the scope of the profession or otherwise, they are doing so in good faith. 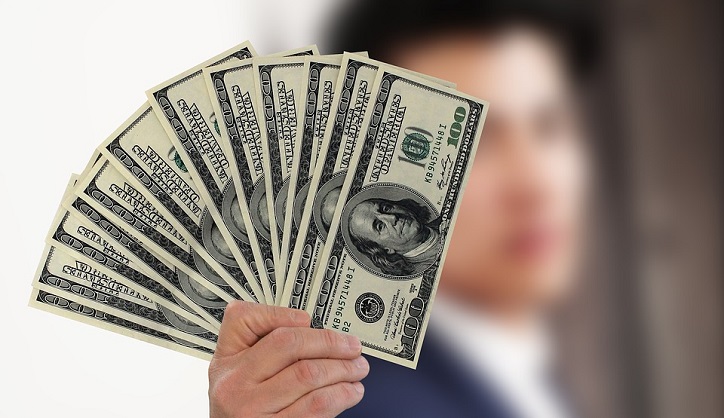 Examples of misappropriation of funds include – a financial advisor stealing money from the investors for his personal gain, a trustee stealing from a trust fund without authorization, theft by a bank examiner, credit card fraud and so on.

Misappropriation of Funds in Maine

In the State of Maine, the crime of misappropriation of funds is called embezzlement. Embezzlement can be defined as theft by Misappropriation. It is common to see embezzlement in the business world. Several people engage in embezzlement, especially when they find loopholes to do so. In a company, embezzlement can most likely be committed by a person who is left in charge of the monetary assets of the company. People responsible for overlooking payroll and other company funds can misuse this position for their personal gain. Similarly, a person serving public office can also misuse the funds that are meant for public welfare. They can do so simply by being in a position of power. Bribery and receiving stolen property are also crimes that fall under the scope of embezzlement.

The penalties for the crime of embezzlement is as follows-