What is the Maine Negligence Law?

Negligence is the main cause of several accidents causing harm, to others. In the U.S., negligence laws play a vital role in determining who is at fault. Assume you are driving on a freeway and you check your rear-view mirror to change lanes. You collide with another car who is speeding on the other lane. The other person may be held liable for the damage caused due to negligence under the negligence laws.

These Five Elements include

The negligence law definition for Maine is the same as all other states of the U.S. As per the negligence law Maine, negligence is careless conduct or a reckless behavior by a person, party, or a company that causes an injury or death to another. There are two basic types of negligence,

Maine negligence law plays a vital role in determining liability in negligence claim as it helps determine who is at fault for the injury. Negligence law Maine follows the comparative negligence act. As per this act, if both parties are responsible for the accident that has caused injury or damage to one or more persons, then the compensation is based on the percentage of fault. 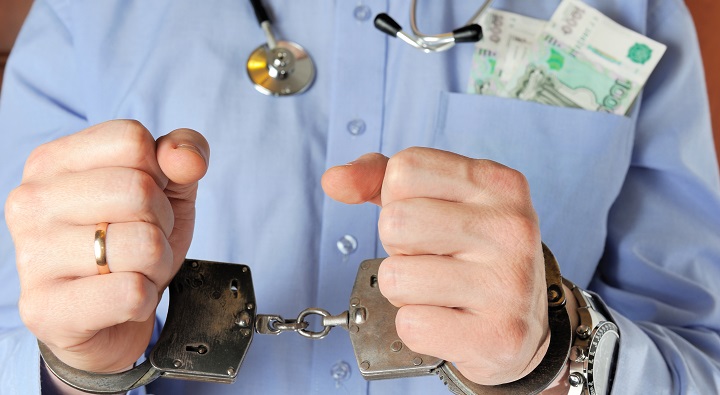 Punishment for Negligence in Maine

As per Maine negligence law, the punishment for negligence is Maine differs depending on the severity of the injury as well as the type of negligence. Consider reckless driving compared to negligent shooting during hunting. If a person drives a motor vehicle recklessly endangering others, it is considered a Class E crime and carries a maximum penalty of a fine of up to a $1000 and up to 180 days jail sentence. As for negligent shooting at a hunting trip, it carries a fine of not more than $1,000, or not more than 10 years imprisonment, or both.