What is the Law on Perjury of oath in Maine and What are the Punishments for it?

When an individual knows a statement to be false, and yet makes that statement in a written or unwritten format under oath and alters the course of justice by a said statement, that constitutes the offense of perjury.

Perjury is a complex law requiring the intent to defraud, while simultaneously requiring material impact on the outcome of justice.

Almost all state laws in the United States regarding perjury are similar to the federal statute.

The foundation of the legal system depends on the trust and credibility of its documents and witnesses. As such, it frequently includes strict federal provisions and penalties with the integrity of the offenders being called into question, and potentially affecting the livelihood and careers of those involved in professions where trust and truthfulness are involved. 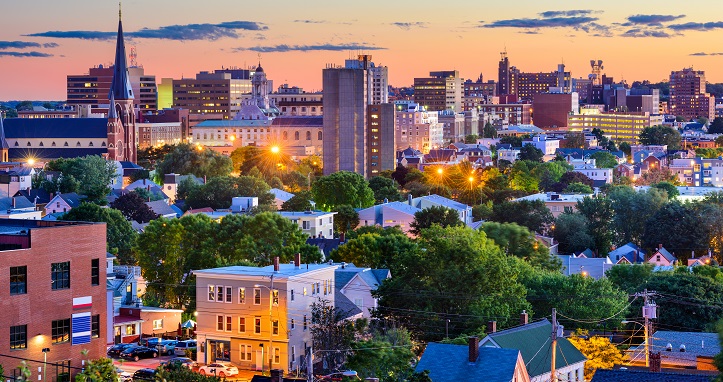 What is the Law of Perjury in Maine?

Title 17-A, Chapter 19, Statute 437 of Maine’s code of laws declares that an individual is guilty of the offense of perjury if they

In any legal proceeding, make a falsified statement that is both material to the case at hand, affirmed under oath, and contradicts the veracity of a statement previously made

If they create inconsistent material statements in the same legal proceeding under oath or any oath equivalent, while overseen by a legal authority that engages in determining the veracity of claims related to legal matters, that is either proclaimed, uttered, stated, or declared within the period of limitations of the case.

There are no grounds to declare the affirmation administered in an incongruent manner or proclaim that the declarant was an incompetent witness during the making of the statement, or disqualifying them from the offense of perjury by doing so. Any document that makes a statement or declaration, or purports itself to hold the truth while held under the burden of an oath or oath equivalent circumstance presented shall be treated as if having been fully affirmed or sworn under law.

Any official or legal proceeding is defined as any legislative, administrative, or other governmental body or official entity that is authorized by the law of the land to take evidence under oath or any oath equivalent activity, including statements made by a notary, or individuals taking into evidence statements, affirmations, and declarations in any such proceeding. 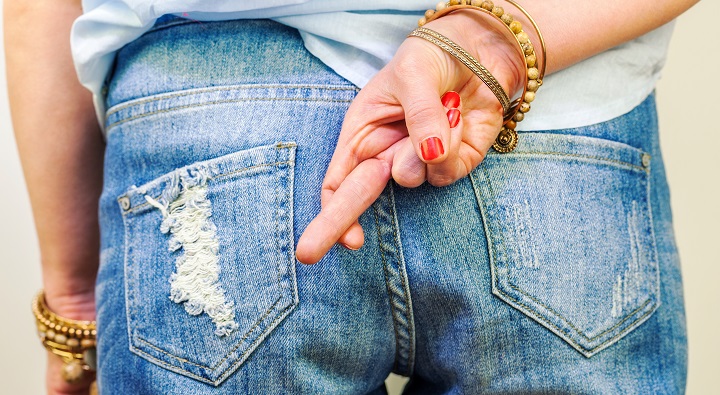 Additionally, Statute 452 of the same code of laws declares that an individual is guilty of the offense of false swearing if they make an affirmation under oath or oath equivalent circumstance, by making a false statement previously made that the individual does not believe to be true at the time, and while said affirmation is required by law sworn or affirmed before any person administered by the state and governmental bodies to administer oaths.

In What Situation is Perjury of Oath Not an Offense?

If the individual under oath making written or verbal statements, affirmations, or declarations utters a statement they know to be false, they are allowed to withdraw or recant the statement, document or affirmation before the statute of limitations in the legal proceeding is completed, or before the said material content does not significantly alter the course of justice in any way. By the power of recanting, they are not liable for any perjury charges.

What is the Punishment for Perjury in Maine?

An individual committing the offense of perjury in the state of Maine has committed as Class C crime punishable by imprisonment up to 5 years and/or a fine of no more than $5000.

An individual committing the offense of uttering a false statement in the state of Maine has committed a Class D crime and is punishable by up to 1-year imprisonment and/or a fine of no more than $2000.