What Is the Law on Assault in Maryland and What Are the Punishments for It?

In Maryland, when charges for assault and battery are slapped against a person, it can have severe consequences, which will include significant prison time.

According to the criminal law code of Maryland, an assault is an unwanted or harmful touching of some other person. The battery in Maryland is a kind of assault. Although assaults are usually misdemeanors, they can be escalated to felonies if the assault attempts to cause or causes severe physical injury to the victim or a firearm has been used.

Also, to qualify as an assault, the actions of the offender should be regarded as intentional or reckless. When the assault includes the apprehension of a battery, there should be the intention to scare the victim. It denotes that even when the defendant did not intend to cause any harm to the victim, the motive to make the victim afraid can be a basis for assault charges.

In Maryland, it is an assault when: 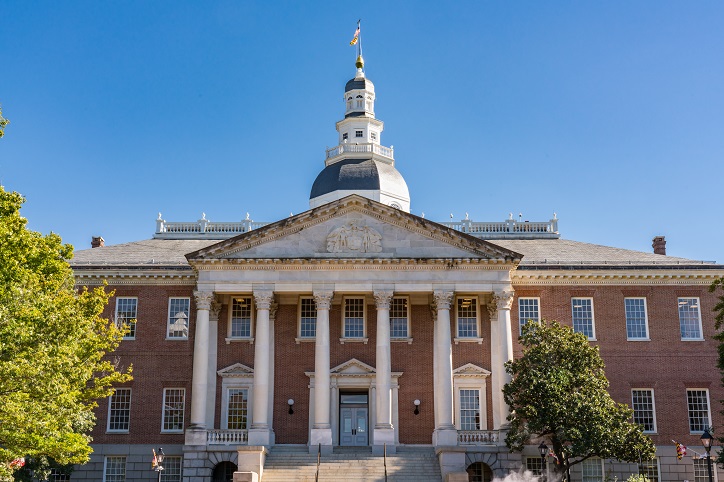 The state has specified different kinds of assault charges based on the incident’s severity and includes 1st-Degree Assault, 2nd-Degree Assault, and Reckless Endangerment.

In such scenarios, severe bodily injury can include hurt that might cause death. The Criminal Law of Maryland mentions that the 1st-Degree Assault is regarded as a Felony and the convicted can be penalized by a maximum prison term of 25 years.

The 2nd-Degree Assault in Maryland is applicable to those assaults, which do not adhere to a 1st-degree assault’s requirements. The offense is regarded as a misdemeanor and can be penalized by a maximum fine of 2,500 USD and/or a maximum prison sentence of 10 years.

However, there are changes in the penalty of the 2nd-Degree Assault when the victim is a probation officer or a law enforcement officer on duty. The punishment for assaulting such an officer can be penalized by a maximum fine of 5,000 and/or a maximum prison term of 10 years. The action is regarded as a felony in such a case.

In Maryland, reckless endangerment is defined as putting another person at risk of death or severe physical injury or shooting someone from a vehicle that exposes someone else to such risks. It is a misdemeanor where the convicted is punished with a maximum penalty of 5,000 USD and/or a maximum prison term of 5 years. 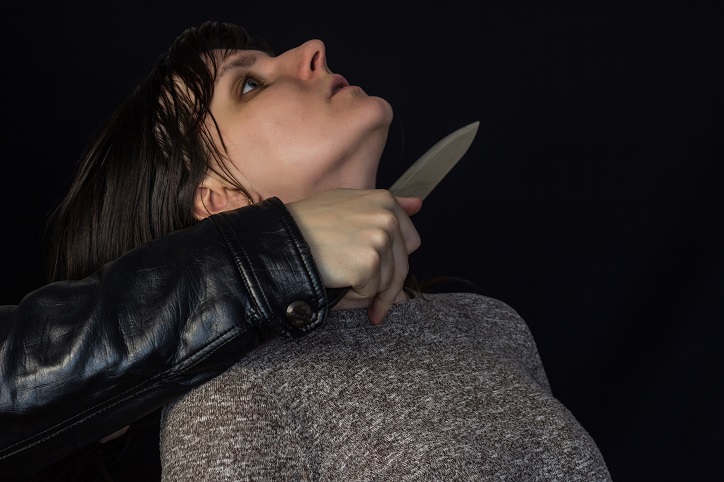 Possible Defenses against Charges of Assault and Battery

The defense can be used if there is no clarity on who was a part of the assault.

In the case of an affirmative defense, the offender admits that he/she has committed to the assault. The offender assaulted a person to try to prevent the other person from hurting them.

It is used if there was no reasonable threat of injury to the victim or if the victim never had any true apprehension of injury.

It is a defense available when the accused was attacked and acted simply to protect him/her.