What is the Law on Extortion in Maryland and What are the Punishments for it?

Extortion is illegal in all fifty states. It is a felony often associated with high stakes white collar individuals or organized crime. In reality, extortion is a frequent charge which is often tried in Maryland courtrooms. Blackmail is the street name for extortion. Extortion is used interchangeably with other crimes like blackmail and bribery, but these crimes have key differences. As an offense, extortion has multiple variables that the prosecutor must verify in order for the case to be acquitted/dismissed or a not-guilty sentence. Blackmailing and bribery are two types of extortion; each with its own differences.

Extortion has a lengthy and complex definition in the Maryland state criminal code. The crime involves a person attempting or obtaining the services or property of another. This property may include anything of value such as money, jewelry, stocks, etc. Sometimes extortion may involve some form of act or labor that has a value which is not necessarily money.

Extortion is getting another person to do something or pay an amount through the use of force or threat. The actual force or threat may include violence, confiscation or destruction of government or immigrant identification documents, economic injury, etc. 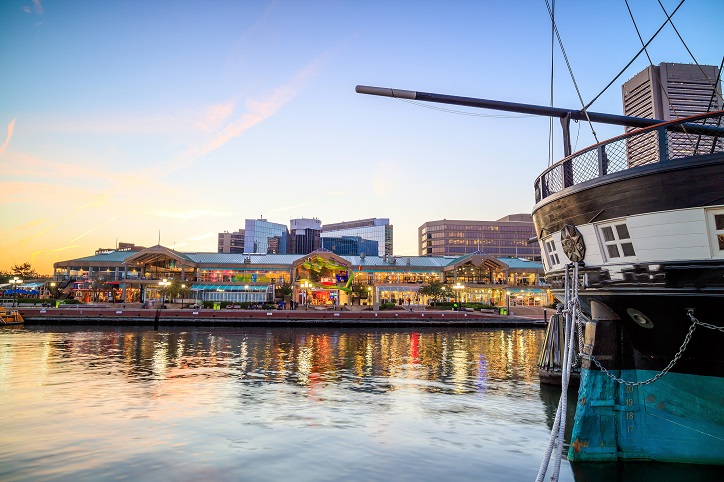 What is the Maryland Code on Extortion?

2010 Maryland Code, Title 3- Other Crimes Against the Person

Subtitle 7- Extortion and Other Threats

Scope: Extortion does not apply to any legitimate efforts made employees or their delegates to obtain certain hours, wages or working conditions.

3-701(b) Obtaining or trying to acquire a prohibited property.

A person is not allowed to obtain, conspire to or attempt to obtain property, money, services, labor or anything valuable from another individual with the person’s permission, if this permission is produced via wrongful or actual:

(3) Destruction, removal, concealment, confiscation or possession of government identification or immigration documents with the intention of harming the other person. 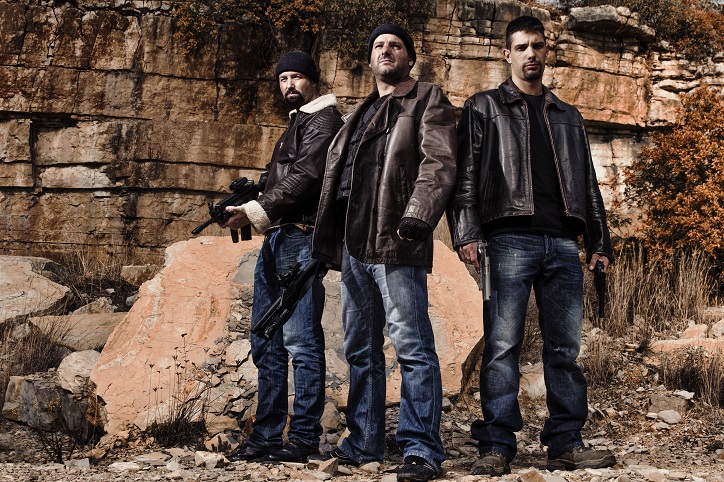 A classic example of this felony is “protection schemes”. These are typically offered by members belonging to an organized crime gang. They make demands for payments from shopkeepers in exchange for gang protection. This is to ensure protection from something bad happening to the shopkeeper such as damage or theft of his/her store goods or assault on the shop owner, etc.

Loan Sharking is another example of extortion. It occurs when a group or person provides unsecured loans at high interest amounts to individuals. This money is often backed with threats of violence and blackmail.

What are the Punishments for Extortion in Maryland?

Penalties for Property Value of $500 or more

Under this penalty, the person is considered guilty of a felony of extortion. He or she is subject to a prison term of up to 10 years and or a fine of no more than $5,000.

Penalties for Property Value less than $500

If the value of the services, labor or property was less than $500, then the person is guilty of a misdemeanor of extortion. He or she may be convicted with a prison term of up to 18 months and or a fine of $500 or less.

Statute of Limitations on Extortion Charges

A five year period is applied under this statute for charges of felony extortion.