What Is The Law On Perjury Of Oath In Maryland And What Are The Punishments For It?

According to the Maryland criminal law, any person who knowingly makes a false statement under oath is said to have committed perjury. Perjury of oath can occur only if the statement is made knowingly or intentionally. If the oath-taker unintentionally makes the statement, then it doesn't account for perjury. Also, such a statement must be capable of influencing an important proceeding. Furthermore, if the oath-taker makes two contradictory statements, one of which is found to be false, then it is also perjury of oath.

Laws Against Perjury of oath in Maryland

Section 9-101 defines the criminal code for perjury of oath in Maryland. Under this section, a person is said to have committed perjury of oath if the said individual makes a false testimonial regarding a material fact claimed under oath, or while making an affirmation. Perjury of oath may occur in situations like courtrooms, federal, state or local affidavits, or sometimes even in the case of other such affidavits.

The requisites for perjury of oath is that the statement made should be intentional and not mistaken. Also, the statement must take into account a 'material fact' which can disrupt the normal functioning of an important federal proceeding. Making a false statement about an irrelevant matter isn't perjury.

There are punishments and penalties laid down under Section 9-101 of the Maryland criminal code for both perjury as well as the subordination of perjury. Subordination of perjury generally occurs when one person falsely accuses another person of committing perjury of oath. Both these crimes are punished by sentencing the guilty for up to 10 years in prison. Such sentences are equivalent of penalties for serious felony offenses in many other states.

However, the general federal statute for perjury of oath laid down in the US Code 1621 states whoever is found to be guilty of perjury of oath may be sentenced for up to five years in prison or fined according to the said statutes, or in some cases, both. Under these guidelines, fines of up to $250,000 can be levied for such offenses.

Statute of Limitations for Perjury of Oath in Maryland

In Maryland, there is no statute of limitations for perjury of oath, although the crime is a misdemeanor. Misdemeanors usually have a one-year limitation. But since the said crime can be punished by up to 10 years in prison, such limitations are not applicable.

However, this doesn't mean that older cases would be easier to fight. This is because, the older a case of perjury gets, the harder it becomes to defend against it. Evidence collected may deteriorate or may be lost over time and the case may not stand. 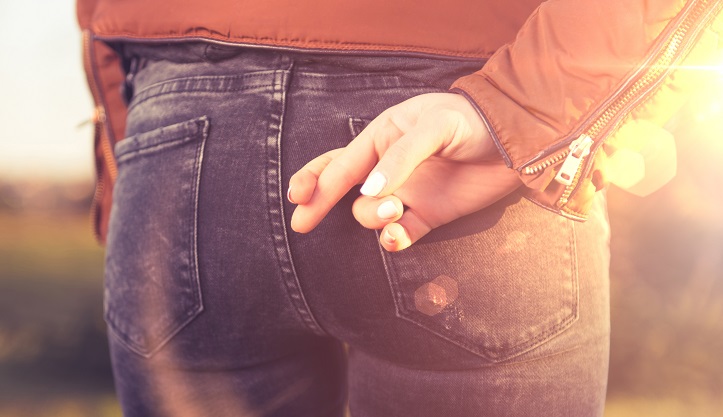 Just as in the case of any other crime, trying to tamper with or destroy any pieces of evidence against the offender in the case of perjury of oath is also a crime in Maryland. But if you know someone else who has committed the offense, you can file charges against the said individual offender. To do this, you must follow these steps:

So, the perjury of oath is a serious offense in Maryland and people should do everything they can to stay away from it. However, in case you ever find yourself pressed with charges of committing perjury of oath, make sure you talk to a good defense attorney who can help you fight the case and predict its outcome by carefully examining the pieces of evidence.