What is the Law on Burglary in Massachusetts and What are the Punishments for it?

Though governments have enacted several laws, there are certain crimes that require the constant monitoring of the lawmakers. Burglary belongs to this category because those who commit this crime have started using high-tech ways, thanks to the advancements in technology. That is the reason these lawmakers are always alert and keep modifying or improving the laws for prohibiting this crime. Let us delve deep into Massachusetts burglary law.

Though laws of every state of the USA define burglary in their own ways, in general, entering into a structure sans permission and with the intent of indulging in criminal activity is considered a burglary crime. Interestingly, the crime of burglary and the crime that the defendant intends to commit are separate charges. 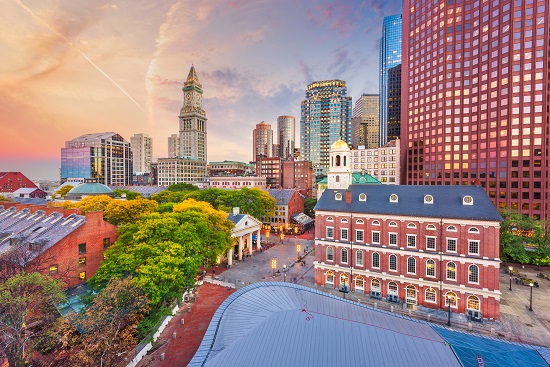 This means that a defendant can be found guilty and convicted even if he or she does not commit or complete committing the crime originally intended by him or her.

There are a number of statutes governing burglary crimes in Massachusetts. Let us look at some of the crimes and the punishments thereof.

If a person breaks into a dwelling and enters it at night and if he or she possesses arms with the intention of committing a felony, and if there are people lawfully available and present inside the dwelling, it comes under the crime of armed burglary. This crime will attract a punishment of a minimum of 10 years of imprisonment or life imprisonment in the state's prison. 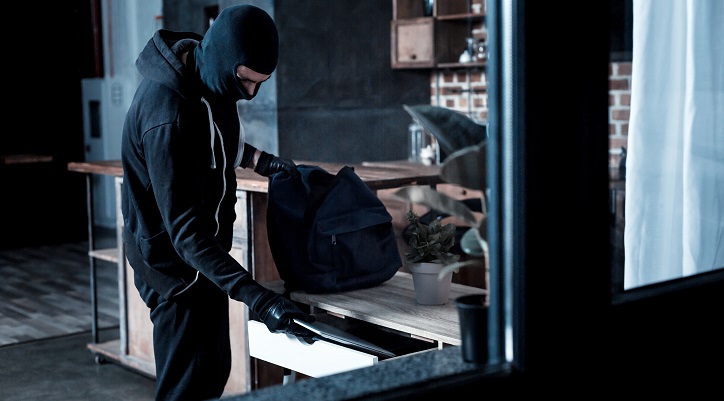 If a person breaks and enters at night into a dwelling in which occupants are lawfully available and present, and if he is not in possession of arms, and if he has ventured into the dwelling with the intention of committing a felony, it comes under the crime of unarmed burglary. The defendant of this crime will get a punishment of imprisonment up to a period of 20 years in the state's prison.

Breaking into and entering into a building, vessel, ship, or vehicle at night with the intention of committing a felony is also punishable and the punishment for this is imprisonment for a period up to 20 years in the state's prison or imprisonment up to a period of 2.5 years in jail.

From the above, it is quite clear that penalties for the crime of burglary depend upon the circumstances under which the crime has been committed. Of course, if the defendant is convicted for the second time or for subsequent crimes, it may be viewed seriously and the penalties may be more severe. 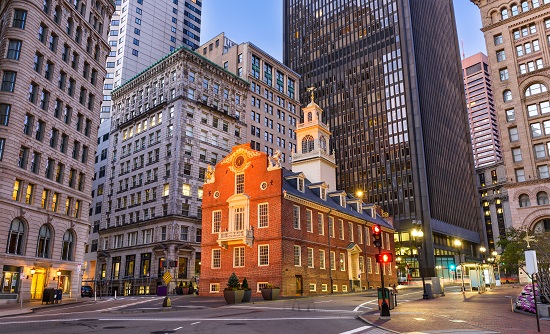 If a person is in possession of burglar's tools and has the intention of using them for committing a burglary crime, it also comes under the category of burglary. Some of the tools that are considered the ones for committing burglary are those that help in prying open vaults and doors, in gaining entry into a dwelling or a structure, or in stealing from the dwelling or the property.

Punishment for possessing such tools include imprisonment for a period up to 10 years and/or a fine up to an amount of $1,000 and/or a jail term of two and a half years.