Expungement and sealing are two different things altogether in the state of Massachusetts. According to Mississippi law, sealing a criminal record is an effective and powerful way of preserving the concerned person’s future after a criminal case in the state is dismissed and CWOF or continued without a finding.

In Massachusetts, if your criminal case is sealed, no one can view it for any purpose like landlords, housing providers, educational institutions, and even for employment applications. At what time someone one can request the court to seal their case will depend on the case’s outcome, which we will see below:

Massachusetts expunge criminal records, on the other hand, for an adult is similar to completely removing it off the books. In fact, it is a narrow remedial action available in extremely unusual and specific scenarios. Getting criminal records expunged in Massachusetts is possible but you need to show some severe fraud or error has led to you being identified as the accused out of a mistake. It is distinct from being declared as “not guilty” of a charge. 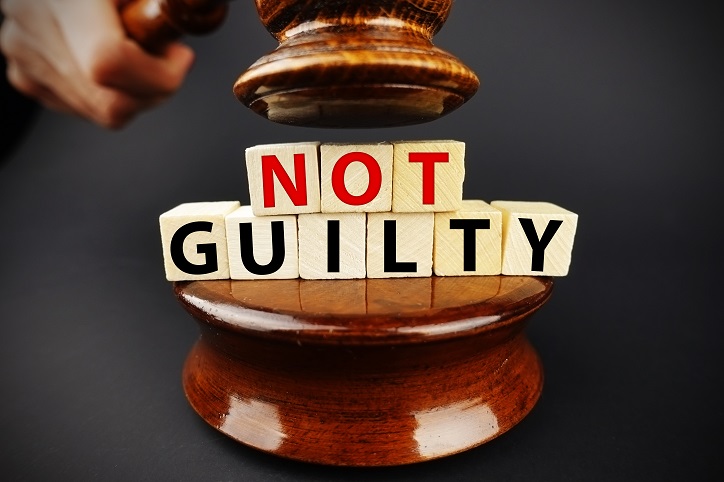 It signifies that there is a case of mistaken identity. It generally happens when people have similar dates of birth and names. Other severe errors like a fraud on the court may also result in criminal record expungement Massachusetts. However, these happen in very rare cases.

Certain juvenile records, though, may qualify for expungement in the state. In Massachusetts, expungement has been described as the permanent destruction or cleaning of a record to prevent its access or Maintenace by the court, any county agency, municipal agency, a state agency, or criminal justice agencies. 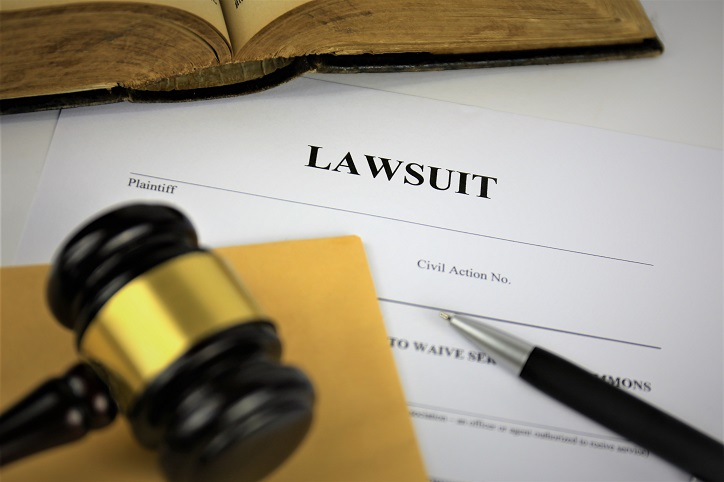 In Massachusetts, criminal cases or criminal records for all practical reasons are as similar as expunging the record. It will conceal the fact that the concerned person was ever arrested for a charge from the eyes of landlords, potential employers, as well as, educational institutions. A sealed criminal case in the state of Massachusetts will be hidden from public view.

So, the record will be not viewable at all. There will not even be an entry to suggest that the case occurred in the first place after the record has been removed or sealed from public view.

After your criminal record in Massachusetts is sealed, it is only the law enforcement agency that can access your sealed record. Additionally, in very rare cases, the city, town, or state will get access to that sealed record such as when you file an application for a license for carrying a firearm.

Last, but not least, in case you are involved in a lawsuit related to domestic abuse or child custody in a family court in the state after the sealing of your criminal record, the judge of that family court can see your sealed criminal record. At times, these judges can see such a sealed record “in camera” meaning that the record is viewable only by the judge.