Domestic abuse is not always only a physical act that leaves marks and bruises on the skin surface. Abuse can have horrible psychological and emotional consequences, both on the victim and anyone witnessing it. Domestic violence can be classified as sexual, emotional, or physical in nature. Domestic abuse can also involve neglect and economic control over any of the household members in Massachusetts. Violation of protective order, assault and battery, and witness intimidation are all crimes that are included under domestic abuse.

Statutes of Domestic Abuse in Massachusetts 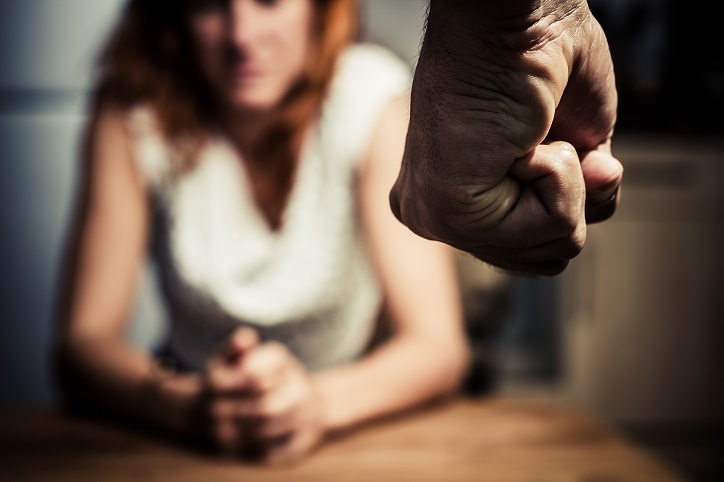 Penalties for Domestic Abuse in Massachusetts

In the commonwealth of Massachusetts any person who is found guilty of battery and assault or simple assault of a household or family member can be penalized for:

The Judge and the court will consider the enlisted factors to define if the people involved have been in ‘engagement or substantive dating’ relationship: 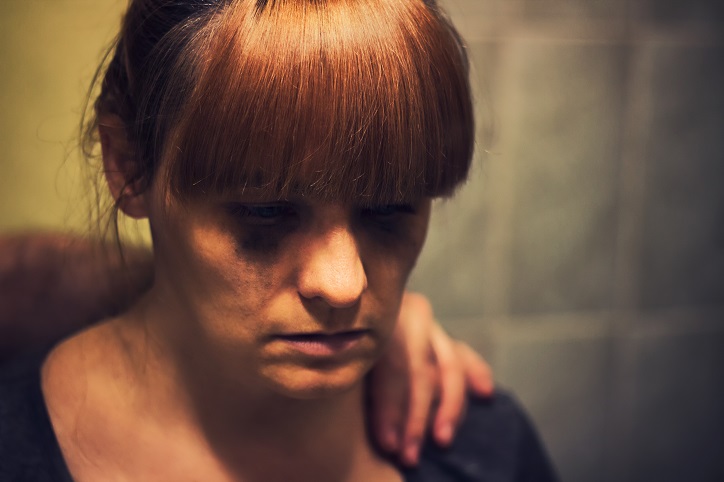 Protection Provided by the Massachusetts State

Along with criminal prosecution, there are several legal protections and remedies available for domestic abuse victims in the state of Massachusetts. They include the following things:

Victims of domestic abuse in Massachusetts can apply for a protective order. It is a form of restraining order that mandated the offender to keep a certain distance away from you and your home. An abuser who is found in violation of the protective order will be arrested even before any violent act takes place. In M this order is also known as the ‘209A order.’