What is the Massachusetts Negligence Law?

You are in a shopping mall buying Christmas gifts for your family. Unfortunately for you, all items placed on a rack fall on you as you try to pick a gift. You are severely hurt as some items fall on your head and your shoulders. Are you partly at fault? Is there a chance that there was a warning sign on the rack and you have missed reading that? Can you claim compensation for negligence from the store?

What is the Negligence Law Definition?

In simple, as per negligence laws, negligence is the breach of duty to take care. The negligence law definition defines negligence as a failure to exercise appropriate care expected to be exercised in certain circumstances. Failing to act is considered as a form of carelessness that comes with mitigating circumstance. As per the negligence law definition, the core concept of negligence is that people must account for the potential harm that they might unknowingly and unintentionally cause to other people or property if they fail to exercise reasonable care in their actions. An injured party, also known as the victim or the plaintiff is eligible for compensation on proving all four elements of a negligence claim. 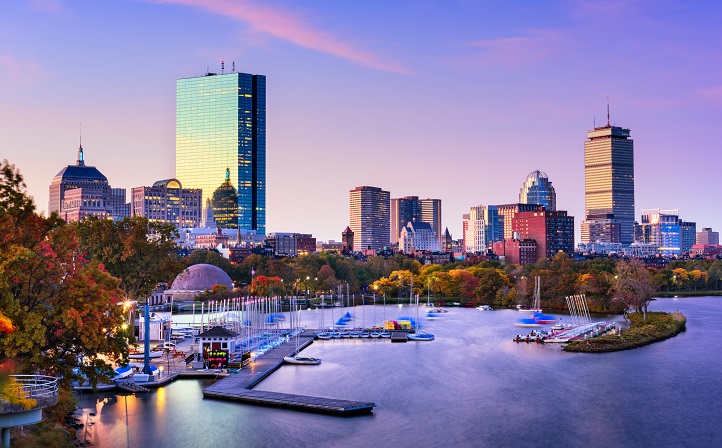 As per the negligence law definition, the four elements are:

As per Negligence Law Massachusetts, the comparative negligence laws apply when 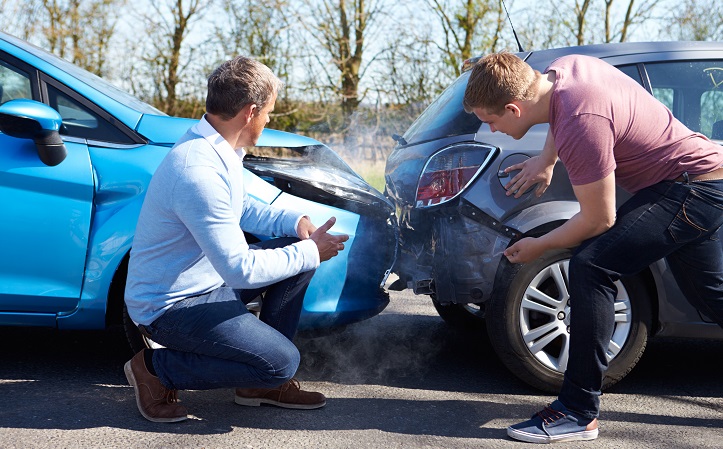 Punishment for Negligence in Massachusetts