Mel Gibson, a Hollywood actor, was born in 1956, in Peekskill, New York, to Hutton Gibson, a wealthy tobacco businessman, and Anne Reilly. He is now a renowned and acclaimed award-winning director and producer too. He moved to Australia, his grandmother's native country, with his parents when he was 12. He studied acting in Australia and played Romeo in Shakespeare's play.

During the 1980s, he created Icon Entertainment, a production company. He has Irish nationality (from his mother's side) as well as Australian citizenship, besides his own American nationality. Gibson studied at St. Leo's Catholic College in Wahroonga, New South Wales, where he got his high school certification.

Gibson's acting career started in 1976, in a role in The Sullivans, an Australian television sitcom. In 1981, filmmaker Peter Weir cast him in the lead role in the film, Gallipoli. Gibson got a Best Actor Award from the Australian Film Institute for his work. After this, he was sought after as an actor, both versatile and serious. In 1982, he acted in The Year of Living Dangerously, again, cast by Peter Weir. In 1984, he was cast in a blockbuster, The Bounty, a remake of the classic The Mutiny on the Bounty. 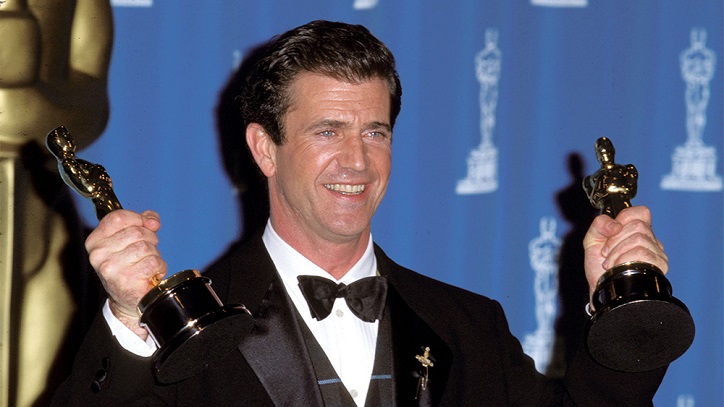 This was supposed to be a more accurate telling of the tale than the earlier Errol Flynn/Marlon Brando starring movie. He is most popularly known for his roles in action films like the Mad Max movies and Lethal Weapon. The year 1990, saw Gibson's dramatic transition as an actor when he played Hamlet, in Franco Zeffirelli's Hamlet.

In 1995, Mel Gibson produced, directed, and acted in Braveheart, an epic, winning him a Golden Globe Award for Best Director, and an Oscar for Best Picture. The Passion of the Christ was another epic, this time of the Biblical kind, that he directed and produced later.

It was a box office hit but garnered a lot of controversies. He got more flack for his Mesoamerican epic, Apocalypto, released in 2006 - an adventure masterpiece. In 2011, he acted in Jodie Foster's The Beaver and directed a movie, Hacksaw Ridge in 2016. This movie won two Oscar Awards and was nominated for four more.

Hollywood is a whimsical film industry. Trends come and go, actors are known, then become obsolete. Mel Gibson, an A-list actor, by any stretch of the imagination, and an even more talented filmmaker, has seen his share of ups and downs. Due to his own undoing, his anti-Semitic ranting, and abusive behavior and his alcohol abuse, directors and studios have wanted to keep him at arm's length.

He is often argumentative on set, and the media have had a field day stressing on the fact that he's full of controversy, either through his portrayal of stories or his own arrogant and brutish attitude.

Clearly, the film The Passion of the Christ had an extreme amount of violence with implications of the Hebrews being blamed for Christ's crucifixion. His waning popularity is also probably due to his desire to stress on his directing rather than his acting. Fans seem upset as they once loved him in their favorite films and wish they could see him as an actor again. With remakes of his popular films going into the hands of younger actors, his popularity has taken a hit. He is rarely seen at public events in Hollywood circles. 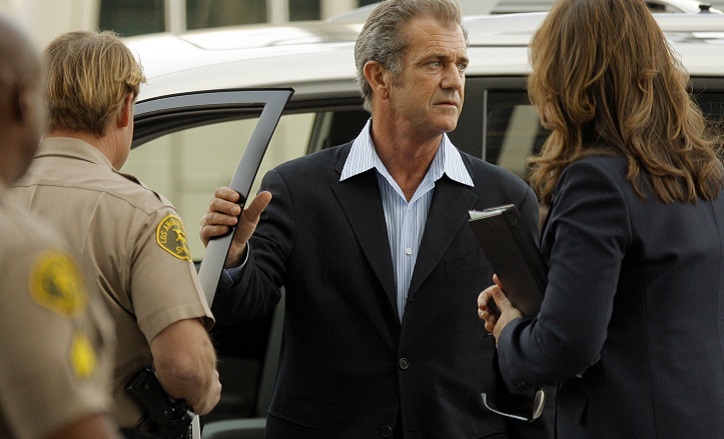 Gibson started out as something of a sex symbol, with his rugged good looks and action-hero persona. That image has long since faded when reports of his tarnished public image were being exposed all over the media. He has courted controversy from 1991 when he made derogatory comments that hurt homosexuals. He defended these and refused to apologize amidst great public outcry. Later, he claimed that he had made the comments under the influence of alcohol.

From 2010, Gibson was prevented from coming close to his then-wife, Oksana Grigorieva or their daughter, by a restraining order as a result of domestic violence. Later, the Los Angeles County Sheriff's Office conducted an investigation, charging Gibson - charges were dropped when Gibson pleaded guilty to a misdemeanor battery charge. Gibson has struggled with alcohol abuse and aggressive behavior for most of his adult life. He now lives with his partner, Rosalind Ross.