Born Michael Dwayne Vick, in 1980, Vick is a former professional football quarterback player from the United States of America. He played for thirteen seasons in the National Football League - the NFL. The teams that he played for are the Atlanta Falcons and the Philadelphia Eagles. He played football during his college years at Virginia Tech and was chosen by the Atlanta Falcons as the main overall pick in 2001.

His reputation with the Falcons (for six years of play) preceded him, and he transformed the team with his unique style of quarterback strategy. He had a swift rushing ability that took the team to many wins. He was the first quarterback player to rush for 1,000 yards in a single season, holding the record for most career rushing yards by any quarterback in the history of football - 6,109 yards.

Vick was born in Newport News in the state of Virginia to Brenda Vick and Michael Brodie. He was born when his parents were unmarried teenagers.

His mother, working at two jobs to support her son, was aided by public finance and her own parents. His father worked in the shipyard as a sand-blaster and spray painter. His parents got married when Vick was five years old, but it was decided that he would still go by the surname "Vick". 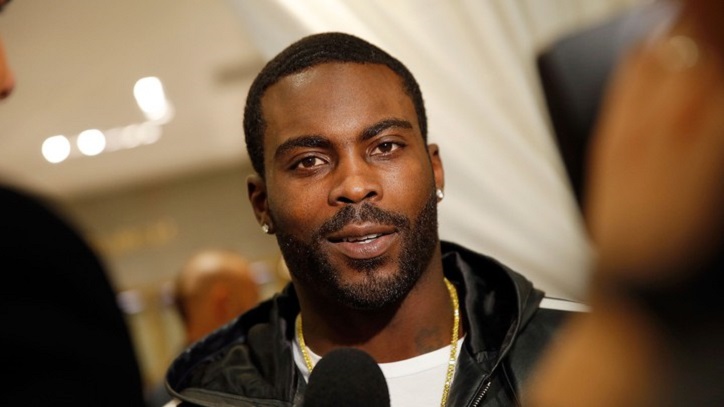 Vick lived in public housing in a neighborhood that wasn't ideal for raising kids. With drug dealers and drive-by shootings being a common occurrence, sports seemed to offer a haven and a way out. Vick told a magazine once, "I would go fishing even if the fish weren't biting, just to get away from the violence and stress of daily life in the projects."

Vick was just three years old when his father (known for his own skills at football) started teaching him football basics. In his growing years, Vick learned a good amount of the game from his cousin, Aaron Brooks, four years older than him. At Homer L. Ferguson High School in Newport News, he impressed others with his athletic prowess - he was just a freshman, throwing the ball for over 400 yards in a single game.

He and his coach moved to Warwick High School as his old school shut down. He was a starter for the Warwick Raiders. His coach helped him get through his SATs and Vick went to college at Virginia Tech. He left the projects in 1998, with a proud scholarship, and everyone was inspired by his successful escape from the projects.

Vick's NFL statistics (according to NFL.com):

Vick's stunning and promising career with the NFL came to a grinding stop when news about his possible involvement in a dogfighting ring broke out. The Falcons didn't take this well and released him from his contract. There were several other incidents that caught up with the star player - all of him, it was known later, was not as rosy as it seemed. 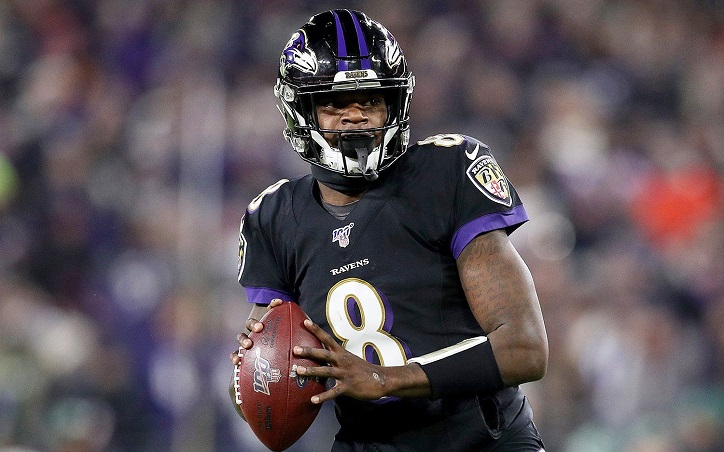 In 2004, Vick's car was used by two men who were arrested for dealing in marijuana. Though Vick was not charged, his reputation was smeared to an extent, and his coach gave him a stern reprimand. In the same year, Vick was with some friends at the airport. One of the friends stole a watch from a security guard and this was caught on camera. Though Vick wasn't directly involved, it was alleged that he was known by the company he kept.

In 2005, Sonya Eliot filed a lawsuit against him, accusing him of infecting her with genital herpes in 2002, and he had not told her that he had the condition earlier. There was an out-of-court settlement, but Vick's reputation was gradually getting soiled. He is known to have made obscene gestures to spectators at games in reactions to "booing". He was fined for this.

Several other minor incidents followed. In 2007, Vick, due to the account of his own father, was reportedly alleged to have been involved in an illegal dogfighting ring. He was staging dog fights in his home garage, allegedly. Some of the dogs involved were even injured.

Upon investigation and proof, Vick was sentenced to 23 months in prison - he had been tested for drugs while on bail and found "positive" for drug use too. His crimes were accumulating. Since his release, he has tried to turn his life around by setting up charities and lobbying for animal welfare. He also works as a Fox Sports analyst.