What is the Law on Burglary in Michigan and what are the Punishments for it?

As far as the common law is concerned, the definition of burglary was breaking, as well as, entering into the dwelling of someone else's place at night while having an intention of committing a felony. Many states in America have defined burglary from this definition.

At the same time, all these states have tried to give a broader dimension to the meaning of the term burglary in their respective areas. Thus, in many states, the definition of burglary includes any kind of building and have done away with the requirement that burglary can be only committed during nighttime.

The state of Michigan has many legal statutes pertaining to a burglary that is included in the penal code of the state as part of a chapter called "breaking and entering." Also, Michigan regards burglary as a severe offense and considers it as a felony within the state in a majority of cases, 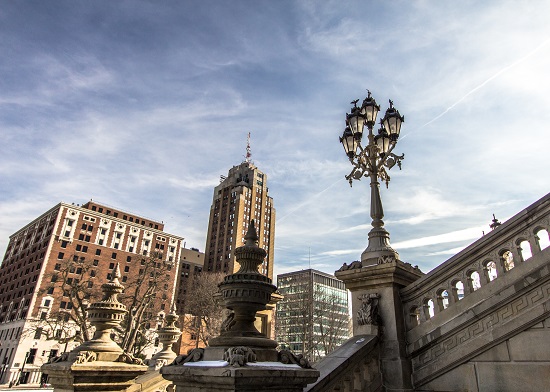 According to the state law, "breaking and entering" or burglary denotes either entering into a building or staying back in the building with an intention of committing a crime and not essentially committing a theft inside that building.

In case the building where a person enters is a dwelling or a residence, he or she is charged with the offense of residential burglary, On the other hand, when the same building is a commercial premise or a business place, the person can be charged with an act of commercial burglary.

It is imperative to point out that the key to an act of burglary in the state is that the person's intention was to commit any kind of crime or steal when he/she entered the building container or a vehicle. So it is not essential that there had to be a completion of theft/felony. The mere intention of having the motive when a person broke into a house suffices to consider it as a burglary.

When a person breaks and enters into a structure or building which is not a dwelling with the intention of committing a felony or larceny, it is regarded as a prohibited act in Michigan. There are other kinds if burglary such as vehicular burglary. It is an act of breaking into the car of someone else in order to steal the items therein.

Burglary can also refer to breaking and entering into a container such as breaking display cases, opening a unit of storage with an intention of robbing their contents and so on. 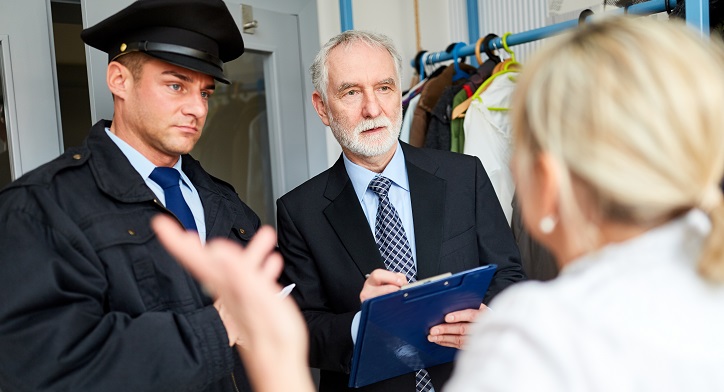 1st-degree: It includes an act of entering without or with breaking any dwelling where the intruder had an intention of committing an assault, larceny, or felony while having a deadly weapon in his/her possession or if someone else was present in that dwelling lawfully.

2nd-degree: An act of entering a dwelling without or with breaking while having the intention of committing a felony, larceny, or an assault.

3rd-degree: Entering a dwelling without or with breaking and having an intention of either committing any misdemeanor or going against the directions of protection, parole, or probation order.

Burglary with explosives: It is an act of entering into a building while having an intention of committing a criminal offense by either attempting to use or using explosives. 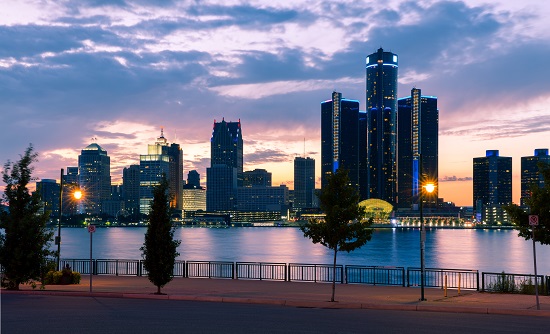 Penalties in Michigan for burglary

Under the law of Michigan, it is possible to levy charges against an individual for entering a building without breaking. The act is regarded as a crime with a maximum imprisonment term of 5 years or a fine of 2,500 USD.

If a person breaks and enters into a building in Michigan, he or she can be put behind the bars for a maximum of 10 years.

Invading a home is also a felony and can be penalized in the following manner:

1st-degree: The convicted may have to serve a maximum imprisonment term of 20 years or/and a maximum fine amount of 2,000 USD.

2nd-degree: It can be punishable by up to 15 years behind the bars or/and a maximum fine amount of 3,000 USD.

3rd-degree: The convicted may have to be behind the bars for up to 5 years or/and a maximum fine of 2,000 USD.