In Michigan, domestic abuse refers to a pattern of behavior wherein a person uses emotional, sexual, and physical abuse for controlling another individual against a family or household member. A person does not necessarily have to be married to anyone else for suffering from domestic violence.

In Michigan, any criminal offense may be regarded as domestic violence if the act is committed as a way of controlling an individual who is a household or family member. These members include: 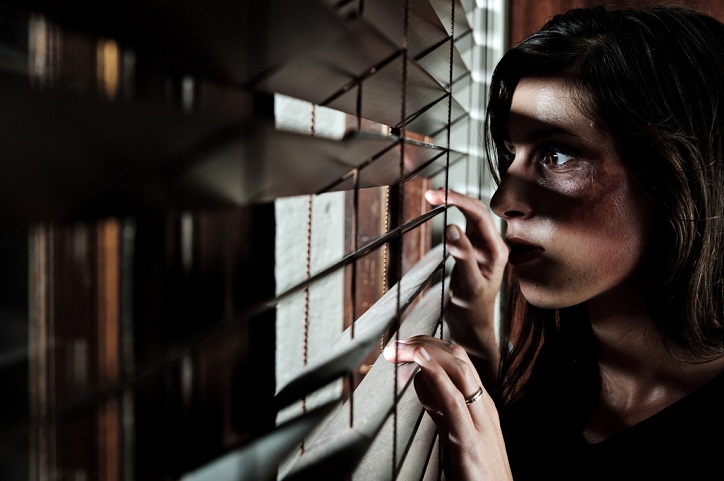 What does domestic abuse law prohibit?

While many other states in the United States of America have different degrees of domestic abuse, the state of Michigan is not included in them. The state has defined two different categories of domestic violence, which are as follows:

When a domestic abuser commits the offense for the first time, it is regarded as a misdemeanor. The convicted can be penalized by a maximum fine of 500 USD and a jail term of 93 days.

If a person commits an act of domestic violence for the second time, the guilty can have a maximum fine of 1,000 USD and a maximum jail term of one year.

In case a person commits the offense for the third time, the law considers it a felony. The convicted can have to pay a maximum fine of 5,000 USD and a maximum prison term of 5 years.

In Michigan, the state law safeguards people who are abused by former or present spouses, children, and parents, the same child’s parents, stepchildren and stepparents, foster kids and foster parents, or other people residing or who stayed in the same house. The law can be also cited for getting financial support, temporary custody, as well as, other kinds of assistance for any abused individual. Also, the prosecution can slap charges under the stalking laws of Michigan. 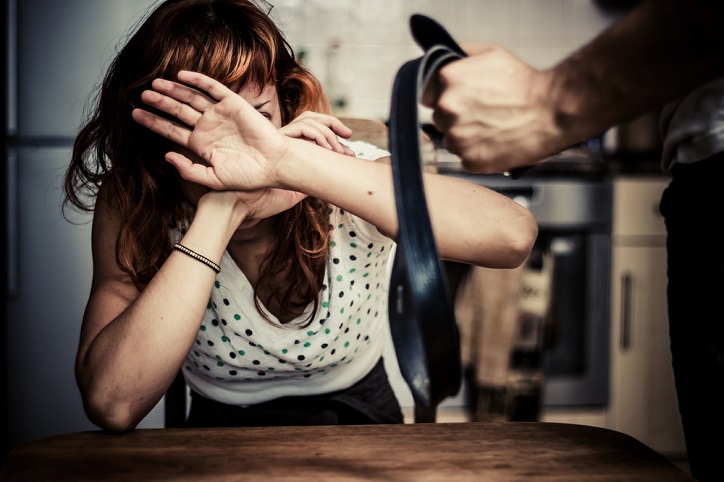 Protections made available to abused persons

Here are some of the legal protections and remedies, which can be availed by a victim in Michigan, are as follows:

How to get help for domestic abuse in Michigan?

A victim of sexual violence can get help by calling up the National Domestic Violence Hotline.