What is the Michigan Negligence Law?

Most accidents all over the world happen due to recklessness or negligence. You may slip and fall because your neighbor failed to shovel the ice; you may be badly hurt when a false ceiling at a shopping mall falls on you; you bay hurt your back when you slip on a wet floor in a supermarket. These incidents happen because another person failed to do his or her duties. That’s when negligence laws come handy. 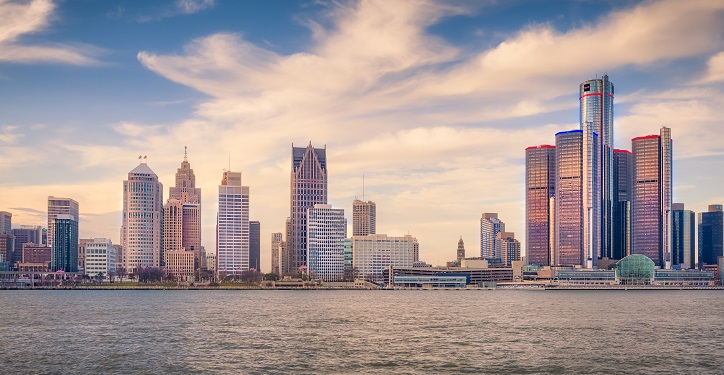 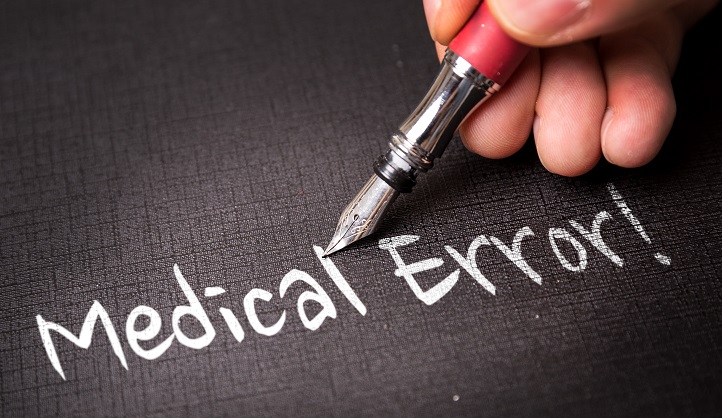 Punishment for Negligence in Michigan

The Michigan negligence law is made to be fair and just to both parties that are involved in the lawsuit. The punishment for negligence in Michigan for involuntary manslaughter as well as felonious-driving is in the discretion of the court and the guilty may be charged either or both, imprisonment and fine.