However, it is the responsibility of the state prosecution to establish that the accused had actually entered into a building with the intention of committing a crime or a crime was committed by the accused although that was not the original intention. If there is inadequate evidence of any of the elements, the accused can be charged for other related crimes such as attempted burglary or trespass instead of a burglary.

1. Entering the structure or building

According to Minnesota entering and breaking laws, it is the 1st element of a burglary. A person can accomplish entering in two different ways – by entering and then breaking into the property, for which they do not have permission at all or by staying on the property even after the permission to remain there has expired. 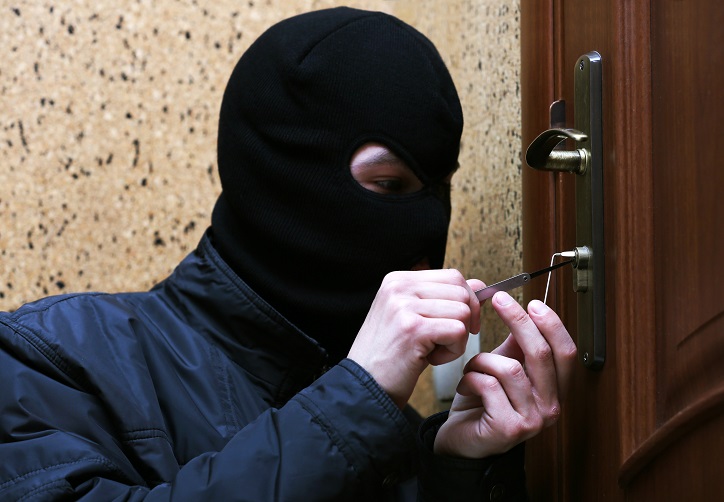 2. Entering the Property with the intention of crime or evidence of the commission of the crime

It is the 2nd element of the offense and is related to the state of mind of the defendant when he/she entered into the building. According to the breaking and entering law of the state, the accused should have made up his/her mind for the commission of a theft or a felony and entered the building them or remained there beyond the time permitted to be convicted. It is a scenario wherein the intended offense need not be actually committed. Rather the intention itself is enough to fulfill the 2nd element of burglary.

The offense is the same as burglary except that the latter occurred in a dwelling, which is a place utilized for lodgings such as an apartment or a house. As a result, home invasion in the state has the same two elements – that is the intention of committing a criminal offense inside and entry as covered before.

As burglary is committed in a dwelling, which is a private and personal location while causing its residents more traumas, the convicted has to face more severe punishments as compared to the same offense, which has been committed in other types of buildings.

Punishment for breaking and entering in Minnesota

The state recognizes different categories of burglaries, which are penalized based on the prevailing circumstances when the crime was committed

It refers to a burglary in a dwelling, which was occupied by another person i.e. the resident and the accused had a deadly weapon, or he/she assaulted someone else while the offense was being committed. The offense is penalized by a maximum fine of 35,000 USD, and/or a jail term between 6 months to 20 years

It refers to a burglary committed either in a dwelling or in another type of building like a pharmacy or a bank and the defendant entered thereby threatening to use force or force, or had burglary tools for accessing property or money. Punishments include a maximum fine of 20,000 USD and/or a maximum prison term of 10 years. 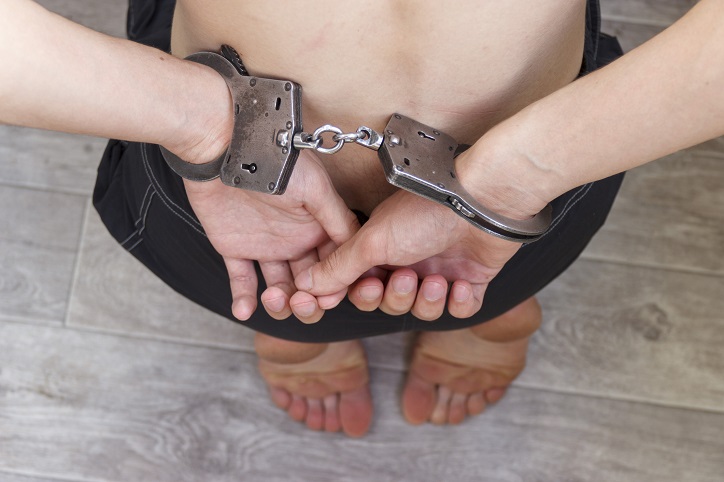 It refers to illegal entry into buildings not included in the above two types with the intention of committing a gross misdemeanor, or a felony or to steal. The convicted can be penalized with a maximum fine of 10,000 USD and/or a maximum prison term of 5 years.

It includes illegal entry into the building snot included in the 1st- or 2nd-degree burglary in Minnesota having the intention of committing a misdemeanor except for theft. Punishments include a maximum jail term of 1 year and/or a maximum fine of 3,000 USD.